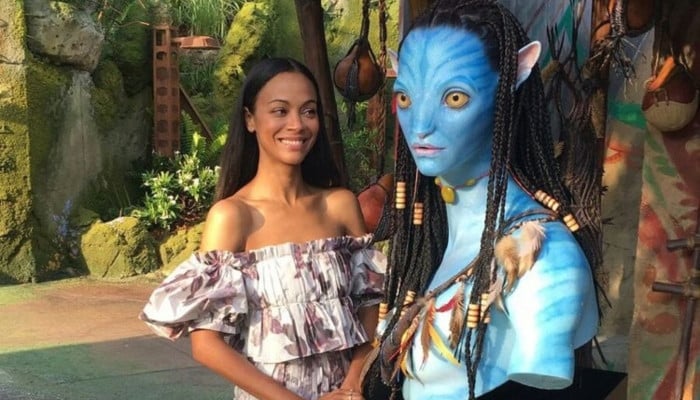 Zoe Saldana has added another feather to her cap after becoming the first actor to star in four movies that grossed more than $2 billion worldwide.

Saldana has achieved the latest milestone after her recent film Avatar: The Way of Water just surpassed the $2 billion mark at the global box office.

The actress’ other films include Avatar, Avengers: Endgame and Avengers: Infinity War, which have grossed more than $2 billion.

Of starring in all these superhit films, Saldana said, “I feel grateful and like the luckiest girl in this town knowing that I was invited to join films with special directors in a special cast. And they resonated with people so much so that we get a chance to come back again and come back another time.”

“If anything, I’ve reaped all the benefits of that, I’ve gained friends. I still have mentors that I call and I lean into,” she added.

Saldana reprised her role as Neytiri in the Avatar sequel, released in December 2022. In the Marvel films she portrays the green-skinned Gamora.