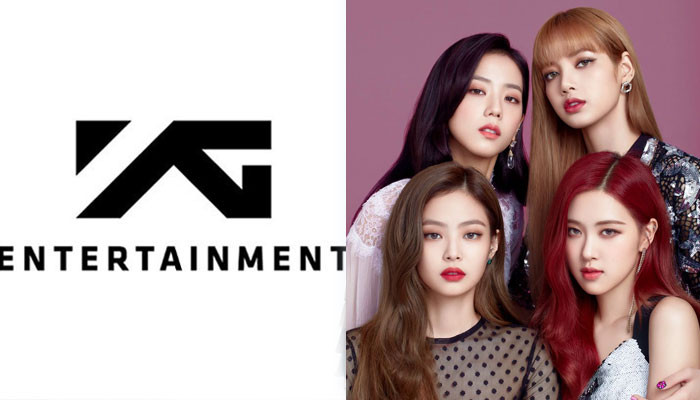 K-pop market insiders have revealed that YG Entertainment is reportedly preparing to offer millions to BLACKPINK to renew their contract, Koreaboo reported.

BLACKPINK’s contract with the music label will be ending in August of this year and industry insiders recently reports claimed that Lisa is receiving an overseas offer of 81.2 million USD.

According to the insider report, “From what I understand, [agencies] in countries like China expressed their desire to offer guarantees around ₩100 billion KRW (about $81.2 million USD) won to Lisa, who has complete influence in not only her home country of Thailand but the Southeast Asian market.”

“When you take into consideration the scale of the Korean market, it’ll be hard for [Korean agencies] to handle that kind of offer, ” they explained.

Now, several Korean media outlets reported that YG Entertainment is preparing to shell out 16.2 million USD per member as a bonus for BLACKPINK to renew their contract with them.

According to Nate News, “Industry insiders are anticipating that YG will offer a down payment of at least ₩20.0 billion KRW (about $16.2 million USD) per member to keep BLACKPINK… Contract renewals are usually for 2~3 years.”