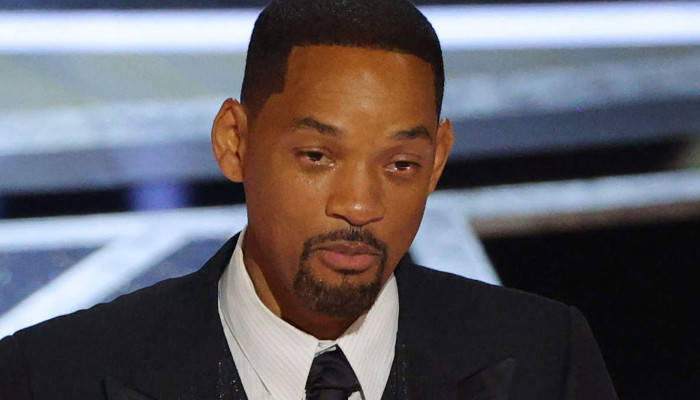 Will Smith is allegedly planning a comeback as a ‘much better person’ after he landed himself in hot waters earlier this year following his headline-making slap to comedian Chris Rock at the Oscars.

This latest revelation about the King Richard star came from his former co-star Bai Ling, seen alongside him in Wild Wild West, who told The Sun that she expects Smith and Rock to reconcile soon.

Not only that, but Ling also dished out her thoughts on Smith’s return to Hollywood after the slap effectively got him boycotted from the industry.

Ling shared, “People make mistakes. The mistake he made was not good. It needs to be recognized and changed. We all fall, but it is a time to get up. We rethink and become more enlightened.”

She added, “When he (Smith) comes back, he will be a much better person. He will have more power in humbleness and influence people. We have to forgive – we all have made mistakes.”

The comments come even as Rock categorically refused to accept Smith’s apologies for the slap earlier this year.

Ling also opened up about Smith’s Academy Awards ban, saying. “It is not that important. He still can do his movies. As long as he can work, he is fine. That is his concern. Most successful actors, it is not about fame or getting Academy Awards, it’s that they love what they do.”