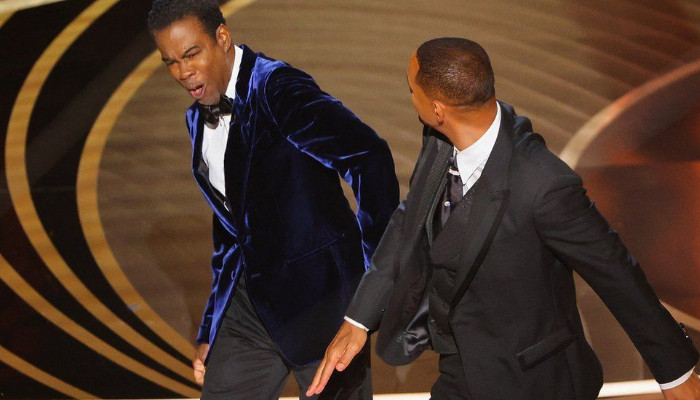 Will Smith and Chris Rock may not have the best relationship after the King Richard star slapped the star comedian on the Oscar stage earlier this year, but a co-star of Smith thinks they will make great friends eventually.

Talking to The Sun about Smith and Rock’s strained relations after the viral moment, Smith’s Wild Wild West costar Bai Ling opened up about Smith’s plans about eventually reconciling with Rock.

“I think it was inappropriate that he went to the stage and he was probably shocked. I think eventually, Rock and Smith will become very good friends. It will take a little time. Mark my words. They will be,” Ling said.

She added, “Will has a very pure heart and he really worked hard to treat his craft seriously and sincerely apologize. I guarantee he felt terribly. I think they will both understand one another.”

Smith made headlines earlier this year when he got on stage and slapped Rock for allegedly making a joke about his wife Jada Pinkett-Smith at the Academy Awards.