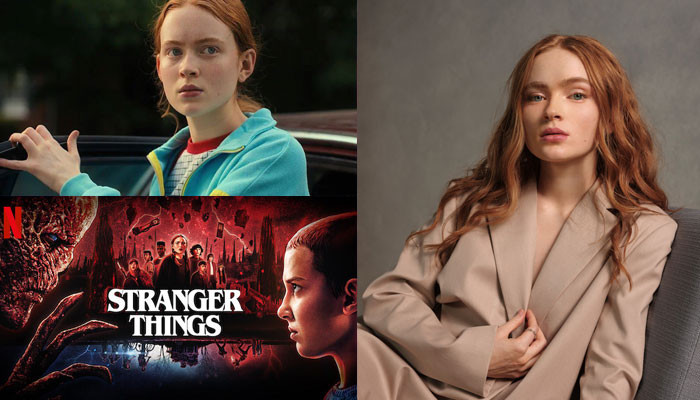 While speaking with Extra during the promotion Dear Zoe, which is a tragic coming-of-age story and Sink’s latest project, the actress addressed the rumors of joining MCU.

She revealed, she has seen them, and she has an honest take on how she’s handling them:

“Oh, I saw this! I am denying these rumors. It’s not true. I’ve seen the rumors. I don’t know where they came from, but as of now they are not true.”

The actress is seemingly excited by the idea of playing a superhero, but there is no truth to the MCU rumors.

This may be disappointing to her fans, but her thoughts that she went on to sharing during the interview can give people hopes,

“If the right superhero comes along, then sure. Who wouldn’t want to play a superhero?” she said.