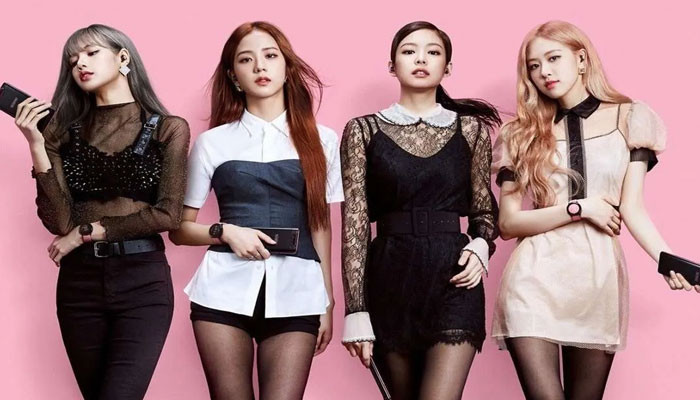 K-pop girl band BLACKPINK contract with YG Entertainment is going to be end in August of this year, whether the group will be renewing their contract with the music label again has emerged as a hot topic nowadays, BIZoom reported.

The NH Investment and securities shared to analyze on January 19: “The fact that YG’s stock prices are still undervalued compared to its competitors despite various momentum reflects the market’s concerns as BLACKPINK’s contract expires by August this year. “

They further said that “BLACKPINK’s contract renewal is expected to proceed smoothly, so it is time to put down your excessive concerns.”

According to one of the K-pop market insiders, “As far as I know, for Lisa, who has an absolute influence in Southeast Asian markets including her hometown Thailand, many from countries such as China are expressing the intention to offer her 100 billion won in guarantee.”

Added that, “This is hard to handle considering the size of Korea’s market.”