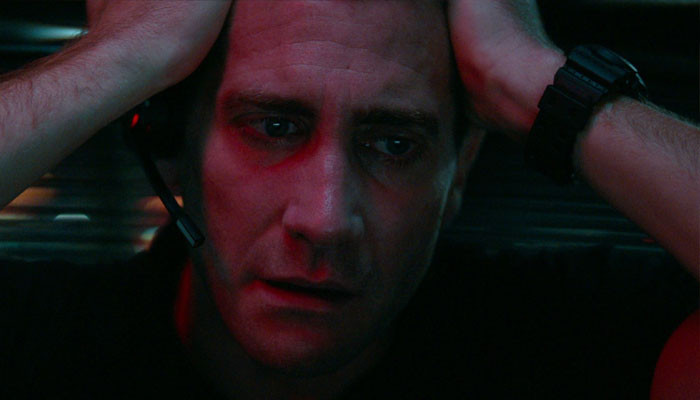 It seems Jake Gyllenhaal’s memory is not razor sharp as the actor forgot his co-star Dennis Quaid once played his father and again reprised his father role in the new Disney animated film Strange World.

During an interview with Yahoo Entertainment, the stars promoted their Strange World has gone viral on Gyllenhaal’s, apparently forgetting that Quaid once played his father in Roland Emmerich’s 2004 disaster film, The Day After Tomorrow.

“You and Jake obviously played father and son in The Day After Tomorrow, the Yahoo reporter tells Quaid, who was participating in a joint Strange World interview with Gyllenhaal.

“It’s the first time we’ve been in the same room together,” Quaid said. “That’s me.”

Gyllenhaal added, “Wow, that’s cool. You know we’ve been doing a lot of interviews, and you just blew my mind.”

Gyllenhaal seems astonished in the video when told that he also played Quaid’s son in a film 18 years ago.