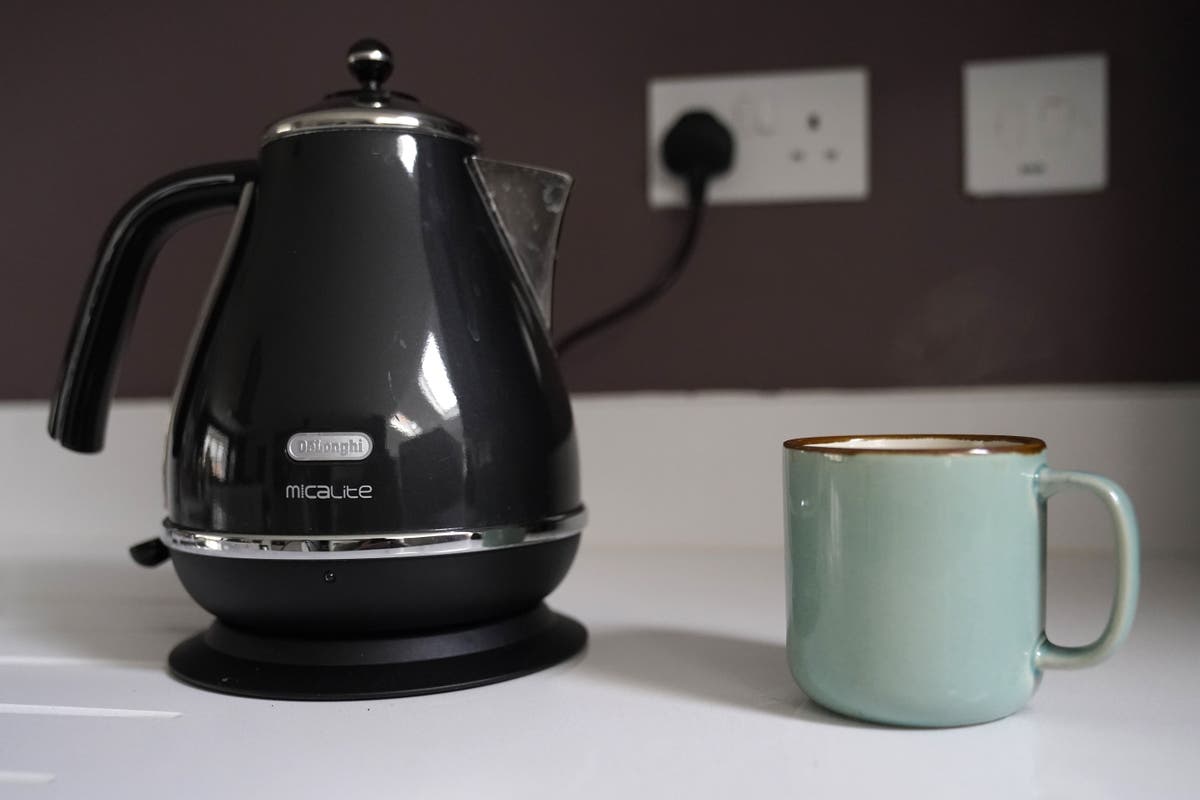 The Government is set to launch a campaign to help households save up to £420 on their energy bills and potentially save the Treasury billions.

The campaign will focus on reducing boiler flow temperatures, switching off electrical devices rather than leaving them on standby and choosing baths instead of showers, according to a report in the Times.

It will also recommend turning off radiators in empty rooms and switching off heating when leaving the house.

It comes as it was revealed on Thursday that the Government will pay 33p for every unit of electricity that most British households use between January and March. Any reductions in energy use can therefore save both households and the Treasury billions of pounds.

But what else can households do to cut back their bills, and also slash the amount that the Government has to spend?

– Forget about your tumble dryer and use other appliances wisely

Tumble dryers are massive energy drains, so on warm days hang clothes outside to dry instead and invest in a drying rack for cooler months.

Use your washing machine on a 30C cycle and reduce use by one run a week. Only run your dishwasher when it is full and use eco settings if possible.

Avoid overfilling the kettle – only boil the amount you need.

– Defrost your fridge and freezer

Remember to defrost your fridge and freezer regularly, as the more they ice up the more energy they will use.

A full freezer is more economical to run. With a full freezer, the cold air does not need to circulate as much, so less power is needed. If you have lots of free space, half-fill plastic bottles with water and use these to fill gaps.

BBC Good Food suggests you fill the freezer with everyday items you are bound to use, such as sliced bread, milk or frozen peas.

Turn lights off when you are not using them or when you leave a room.

Replacing all the lights in your home with LED bulbs could help save even more.

Recent analysis by the Energy and Climate Intelligence Unit has found homes rated band F on the Energy Performance Certificate (EPC) system, a measure of the home’s efficiency, were set to have bills close to £1,000 more than a home rated EPC band C, the Government’s target for 2035.

The calculations, performed before the Government announced its energy price guarantee, showed that the average home in the UK is rated band D and these homes will pay £420 more for their gas this winter, compared with band C.

Energy Saving Trust also says that for those wishing to future-proof their homes, investing in professional draught-proofing and insulation in preparation for the winter months could lead to a reduction in bills by £405 for a semi-detached home. DIY draught-proofing is much cheaper and anything is better than nothing.

Installing solar panels for a similar property could lead to additional annual savings of around £450.

A quarter of heat in an uninsulated home is lost through the roof. Most homes have at least some loft insulation but often not enough. Topping up from 120mm to at least 270mm of insulation will help.

– And here are some myths…

Turning boilers off is not advisable or an effective way to save energy. Instead, thermostats and timers should be used effectively to regulate their operation.

Fridges and freezers are designed to be kept on all the time and energy will not be saved by turning them off for short periods because more energy will be used to cool them down again when turned back on. There are also important safety issues that can arise if food partially defrosts before it is prepared for eating.