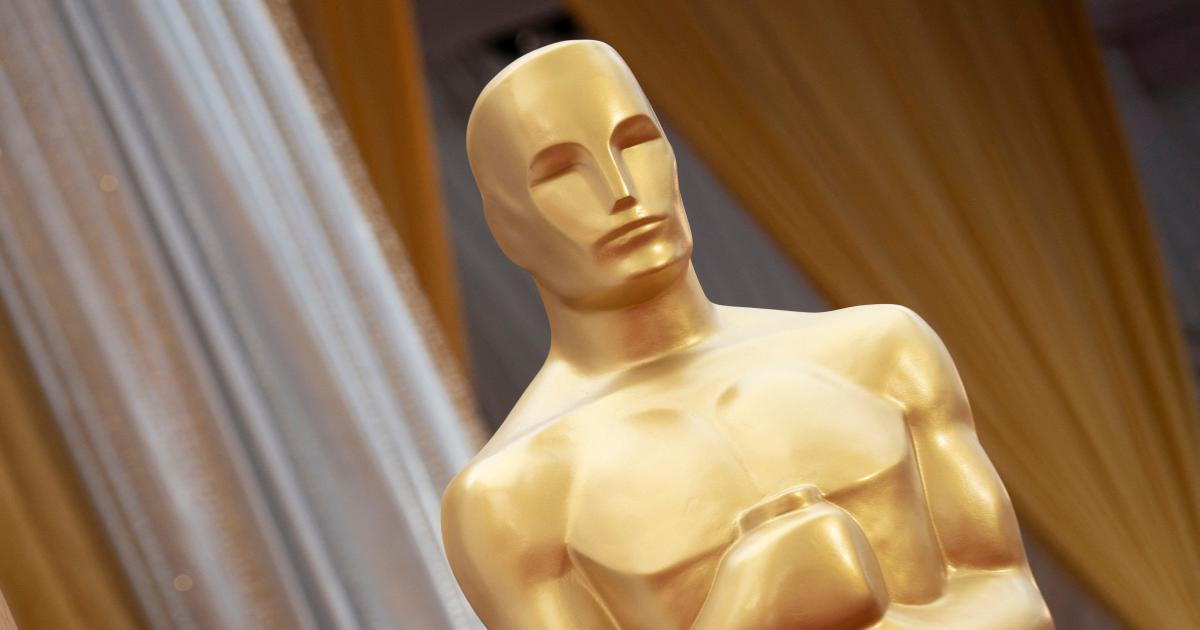 The Oscar nominations are being announced Tuesday morning. The awards show honoring the best in film is scheduled to be held March 12.

In the best actress categories, Cate Blanchett won for her performance in “Tar” and Michelle Yeoh won for “Everything Everywhere All at Once.”

The best actor awards went to Austin Butler for his “Elvis” performance and Colin Farrell for “The Banshees of Inisherin.”