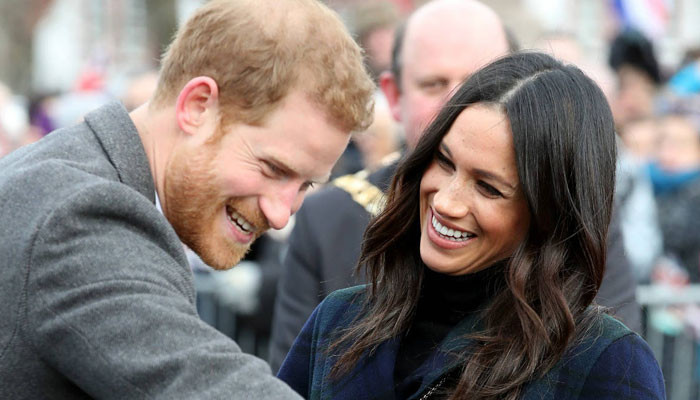 The Telegraph, citing a source, has disclosed that the former Suits actress had previously expressed worries and was a little hesitant for the book to be released.

Archie and Lilibet doting mother had raised “gentle concerns” about the book, wondering if it was the “right move.”

Meghan reportedly did not want to get herself too involved because she would have been accused of “trying to steal the limelight.”

The source told the publication, per New York Post, once the Duke went ahead with his project, Meghan supported him fully.

Prince Harry’s memoir Spare, released on January 10, has garnered attention around the world with its disclosures about his personal struggles and its accusations about other royals, including his father King Charles, stepmother Camilla and elder brother Prince William.