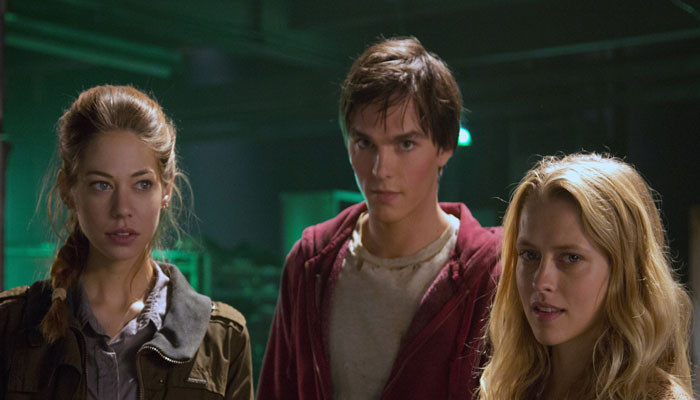 Warm Bodies to get its TV adaptation soon as teased by the author Isaac Marion of the zombie romance novel, published in 2010.

Later on, a prequel novella and two sequel books also came out, in 2013 the book was also adapted in a feature film starring Nicholas Hoult and Teresa Palmer in the leading roles.

The film garnered praises and positive reviews, with many commending Warm Bodies for showing a different side to the zombie genre.

In a recent interview with Syfy, Marion teased a potential television adaptation of Warm Bodies that would depict his entire series of books.

Marion reveals that, initially, there were talks of creating a sequel to the film, but that the “movie sequel morphed into a TV series.”

A television adaptation of Warm Bodies was announced to be in progress several years ago, however, there have not been any updates since.

“There was a time when it seemed like a sure thing, contracts were drawn up, etc., but for some reason, it keeps sliding around. Talks of a movie sequel morphed into a TV series, which was actually announced as ‘in development’ a couple of years ago, only to mysteriously go silent“ he said.

He further added, “I’m only peripherally involved at this point, so I don’t actually know what’s going on behind the scenes. It’s all a big tease for me. But they did option all four books for TV, so it’s still possible. To me, Warm Bodies is just the opening act of the story —it’s actually 18 percent of the total word count — so it would be a dream to see the rest of it on screen someday.”