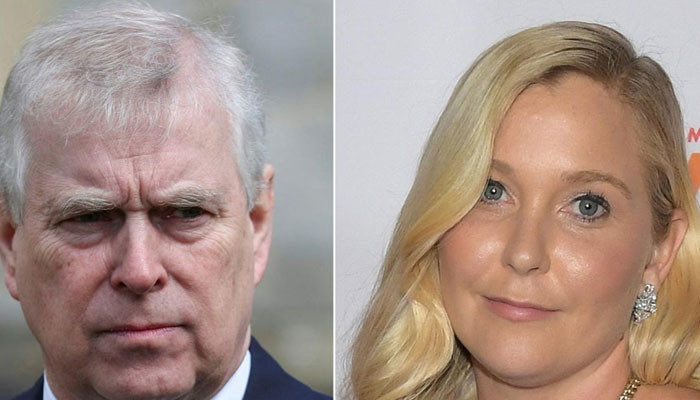 Virginia Giuffre, who famously accused Prince Andrew of assault, is bringing her own book.

The American national, who claimed Prince Andrew sexually assaulted her when she was 17, is going to write her life story in a memoir.

A publishing insider tells Mirror that the timing of the book has been aligned with King Charles III coronation.

The insider said: “All eyes will be on the royal family in the weeks leading up to Charles’s coronation.

“Book releases are all about timing, and while there is speculation about whether Andrew will be seen at Westminister Abbey or on the Buckingham Palace balcony, what is certain he will be seen on every bookshelf around the world.

“For the money the publisher has spent signing Virginia, they want to maximise their return.

“There will be no bigger occasion for her book than the crowning of the king,” they noted.