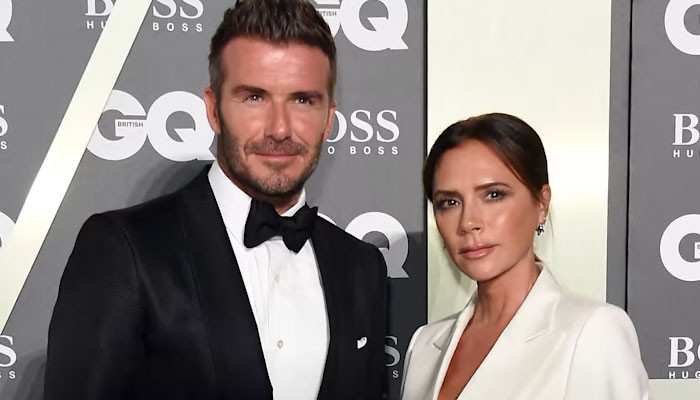 The fashion designer does not want her beloved husband to become “public enemy number one” as backlash over David’s ambassador role in the biggest sports event heats up.

“David is usually unflappable in the face of controversy. But this Qatar furor is different and is jeopardising important friendships,” an insider told Heat Magazine. “There could be huge bust-ups.”

“Victoria is feeling very exposed right now, and is worried about David becoming public enemy number one,” the source added. “She fears they may have done the wrong thing.”

The insider went on to add that Posh Spice “is worried that, if they lose the support of fans, especially the gay community, it’ll be very hard to recover.”

While many accused the former legendary footballer of choosing “money over morals,” Victoria “knows David isn’t doing it for financial reasons, but for football.”

Hence, “the headlines saying David Beckham is just out for money are really upsetting for Vic,” the insider noted while adding that the former Manchester United star “sees the sport as being a progressive force.”

Victoria Beckham “wants him to speak out about his role and explain his reasons. Staying silent isn’t helping and it makes them look guilty,” the source concluded.