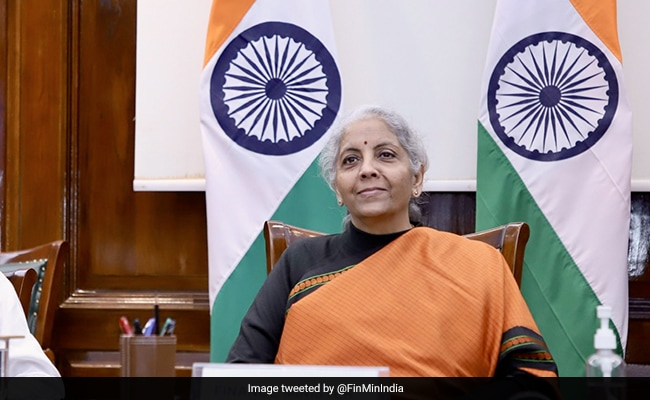 New Delhi:
Finance Minister Nirmala Sitharaman will table the Union Budget in the Lok Sabha on Thursday (February 1). The Union Budget, Ms Sitharaman’s fifth since 2019, is the government’s financial accounts in a financial year (April 1 to March 31).

Global Leaders At Davos Summit. What To Expect