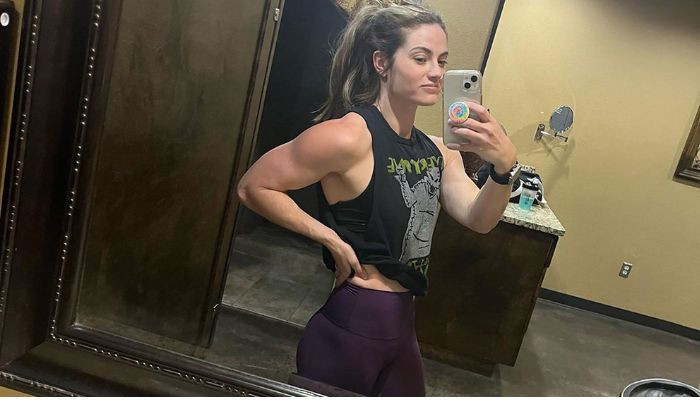 Ex-WWE wrestler, Sara Lee died at the young age of 30 on Friday, her mother broke the news.

In a social media post, Lee’s mother said “It is with heavy hearts we wanted to share that our Sara Weston has gone to be with Jesus. We are all in shock and arrangements are not complete. We ask that you respectfully let our family mourn.”

Condolences have poured in from all over the world as people express not only grief but also shock at the star’s death.

WWE paid tribute to Lee on Twitter while sharing the news saying that she was an “inspiration to many in the sports-entertainment world”.

“WWE offers its heartfelt condolences to her family, friends and fans,” the franchise wrote.

Expressing her love for Lee, WWE wrestler Nikki ASH said Lee was a “warm and selfless” person. “I love you, Sara,” she wrote adding that Lee always made her “giggle”.

She shared special photos of the two friends in the post.

Wrestler Chelsea Green also expressed her feelings for the Tough Enough champion, saying that “no amount of words can bring back” Lee who she said was a “beautiful human”.

“Sara Lee will be missed greatly,” she wrote, extending condolences to the woman’s family.

Among other family members, Lee left behind her husband Westin Blake and three children, reported CNN.

Social media users have expressed their sorrow in the comments section, many wishing the wrestler to rest in peace.