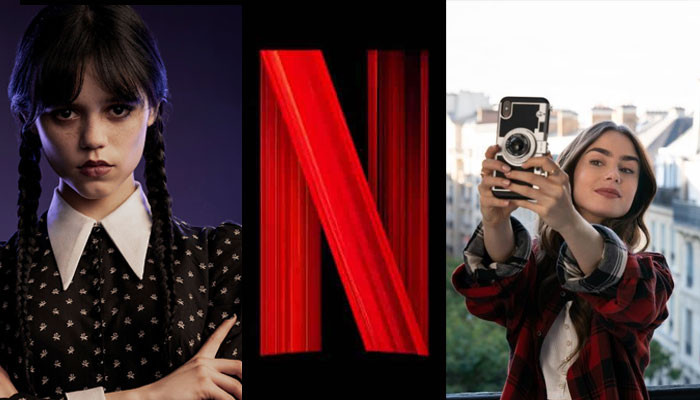 Emily in Paris is currently trending at number 2 in 83 different countries all over the world. And Season 3 has an impressive 117.6M views that have been watched since the drama debuted on the platform on December 21.

Netflix new series Wednesday which is based on the Addams Family member has broken the record for the most viewed hours for an English-language series.

Netflix dropped a second season of the show Ginny and Georgia on January 5, 2023. And it’s trending in Netflix’s top 10 charts.

The first season ranked sixth in Netflix’s top 10 charts for 2021 and it also hit 381 million viewing hours, placing it at #10 on the viewing hours chart.