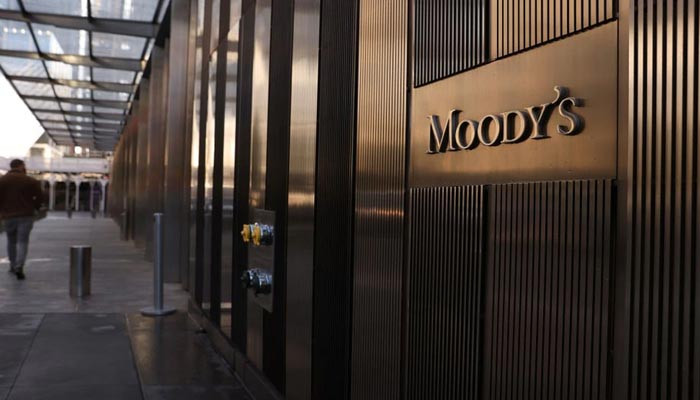 Moody’s Investors Service (Moody’s) downgraded the Government of Pakistan’s local and foreign currency issuer and senior unsecured debt ratings to Caa1 from B3 — after seven years.

The rating agency also downgraded the rating for the senior unsecured Medium Term Note (MTN) programme to (P)Caa1 from (P)B3 — and the outlook remains negative.

Moody’s said the decision to downgrade the ratings to Caa1 is driven by increased government liquidity and external vulnerability risks and higher debt sustainability risks, in the aftermath of devastating floods that hit the country in June 2022.

Pakistan termed Moody’s decision of downgrading the country’s rating as “unilateral” and “not truly reflective” of the current macroeconomic conditions.

Meanwhile, Finance Minister Ishaq Dar warned Moody’s that he would give a “befitting” reply in a meeting with its officials next week if the agency did not reverse the downgrade of Pakistan’s sovereign credit rating.

As Moody’s downgraded Pakistan, Geo.tv takes a look at the timeline of the agency’s rating of the country.

Since 1994, the agency gave Pakistan a negatively rating most of the time. Out of a total of 27 ratings, Moody’s gave Pakistan a positive rating only twice. Meanwhile, the rating remained stable 12 times.