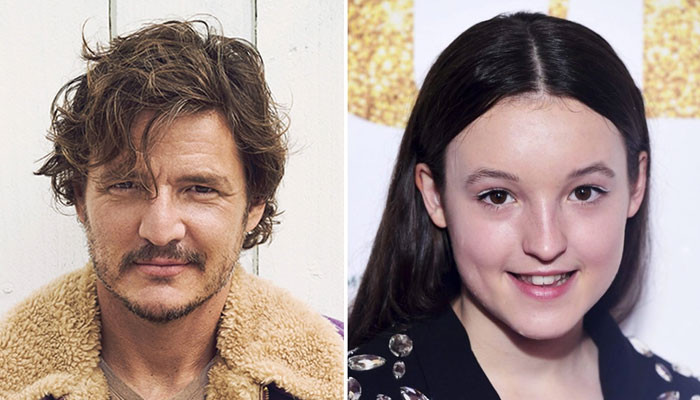 Bella Ramsey believed HBO’s hit show The Last of Us would get a renewal, given its immense popularity.

According to BBC, the 19-year-old said, “If people keep watching, I think [a second series] is pretty likely. It’s down to the guys at HBO.”

“There’s nothing confirmed yet, so we’ll have to wait and see,” she added.

Based on the super-hit PlayStation game, the show has been called “the best video game adaptation ever”.

It follows the journey of a man and a teenage girl as they travel through the US during a zombie apocalypse.

Ramsey said, “The Last of Us is essentially about a man called Joel who meets this little, brassy, foul-mouthed kid called Ellie.

“The two of them form an unlikely bond that ends up being stronger than anything else.”

The Worst of Witch star started acting as a child, initially in amateur theatre groups.

Ramsey plays the lead role of Ellie with fellow Game of Thrones star Pedro Pascal in the HBO show.