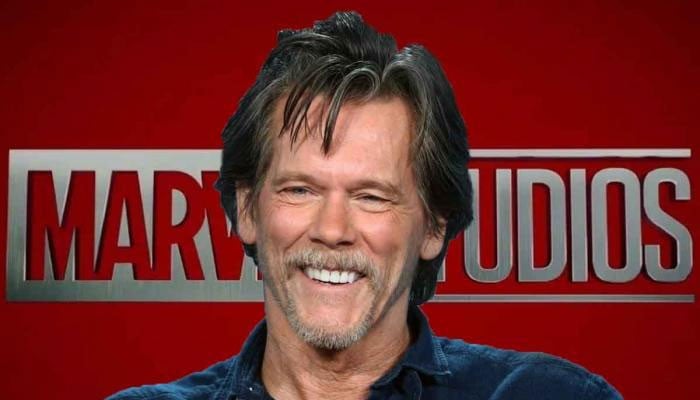 James Gunn opened up on his first meeting with his favorite Kevin Bacon 36 years ago.

“I went up to him and said, ‘Mr. Kevin Bacon, you’re my favorite actor, along with Mr. Peter Falk,'” Gunn remembers.

In The Guardians of the Galaxy Holiday Special, a Christmas-loving version of Kevin Bacon gets kidnapped by Mantis and Drax as a Christmas present for super-fan Peter Quill. It’s a hilarious twist in a very off-beat ode to the kind of tis-the-season cinematic celebrations that Gunn grew up with. It also proved to be the perfect escape from the production of Guardians of the Galaxy Vol. 3.

James Gunn added that the next sequel has much higher stakes than the earlier installment in the franchise, so it was helpful to cleanse the palate by working on something much goofier.