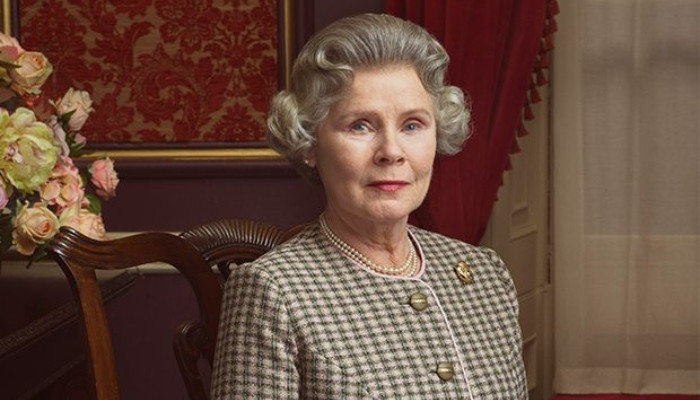 Imelda Staunton said she was ‘saddened’ by Queen Elizabeth II’s death last year as she talked about filming the sixth and final season of The Crown.

Staunton, 66, who played the late monarch in the hit Netflix series, admitted that a few months after the death of Her Majesty, she felt ‘very responsible’ that she has to ‘lead from the front’.

Speaking to The Mirror, the British actress said, “we have to make the bar higher. I feel very responsible that I have to lead from the front.”

Staunton added, “the cast was saddened and thrown off course, but we knew that we had to continue.” She added, “We are all so proud and hopefully we will please the audiences.”

Staunton took over the role from Claire Foy of seasons one and two and Olivia Colman, who played the monarch in the third and fourth installments of the show.

For playing Queen Elizabeth in the royal drama series, Staunton has been nominated in the Best Actress in a Drama Series category for the Golden Globes awards

Staunton is up against House of the Dragon’s Emma D’Arcy, Ozark’s Laura Linney, Hilary Swank’s Alaska Daily and Euphoria’s Zendaya.