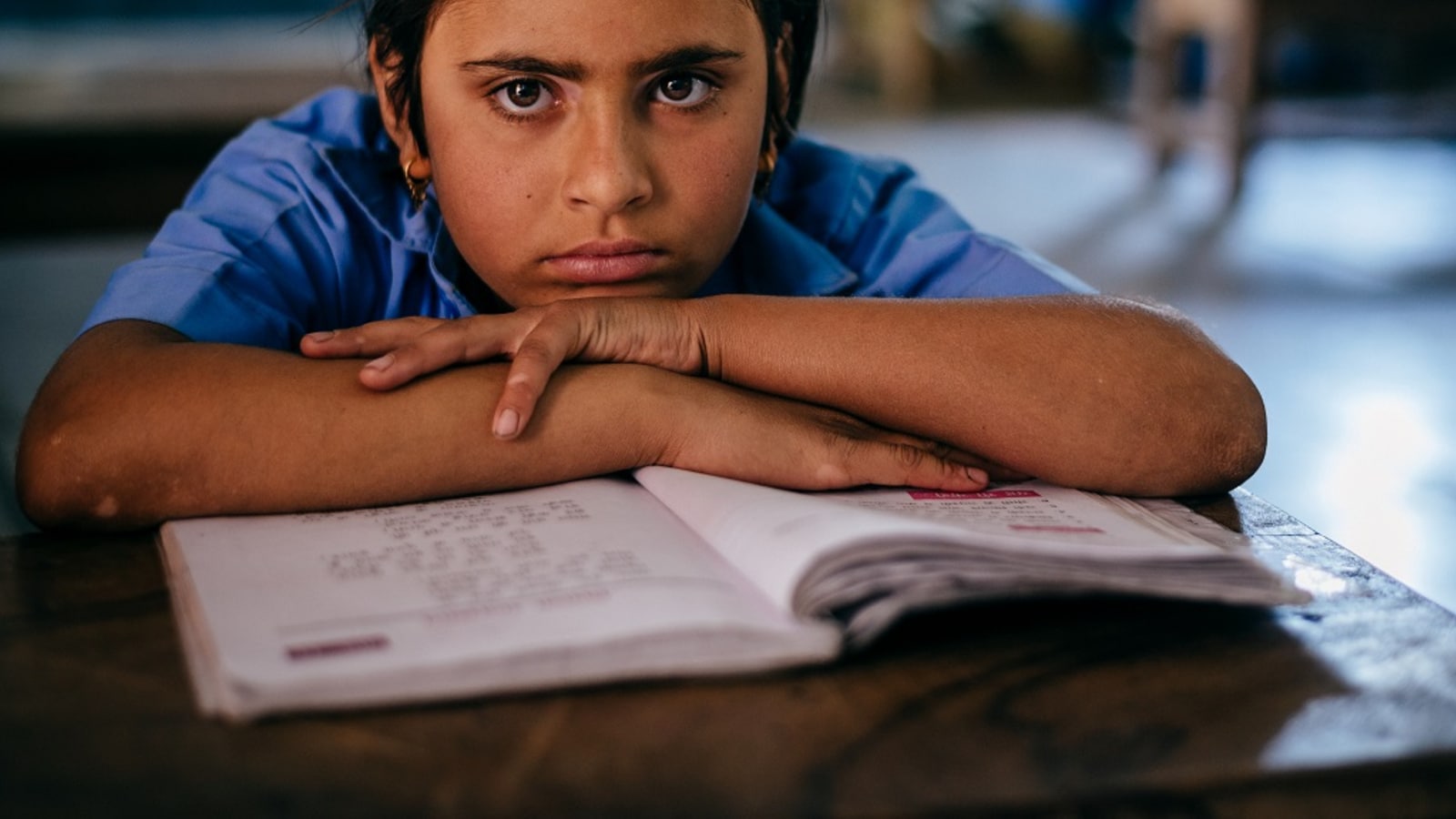 Telangana education department further asked schools to work on second Saturdays to compensate for the holidays announced for schools due to the heavy rains and on other occasions.

On Tuesday, a circular was issued by the director of the State Council of Educational Research and Training (SCERT) to the director of school education stating that holidays were declared for schools for six days from July 11 to 16, and on September 17 on account of National Integration Day.

As per the notice, consequently, seven working days are reduced. Earlier the, number of working days for the academic year were 230, according to the 2022–23 academic calendar. The Dussehra holidays will be from October 1 to 9, adding five extra working days to make up five of the lost days.

In addition, the Department is mandated by the circular to instruct schools to open on second Saturdays for five months, from November 2022 to April 2023, in order to make up for other days.

The move comes after a proposal to this effect had been sent by the State Council of Educational Research and Training (SCERT) to the Directorate of School Education. The SCERT has suggested a nine-day Dasara vacation from October 1 to 9 rather than a 14-day break from September 26 to October to make up for the lost instructional days.