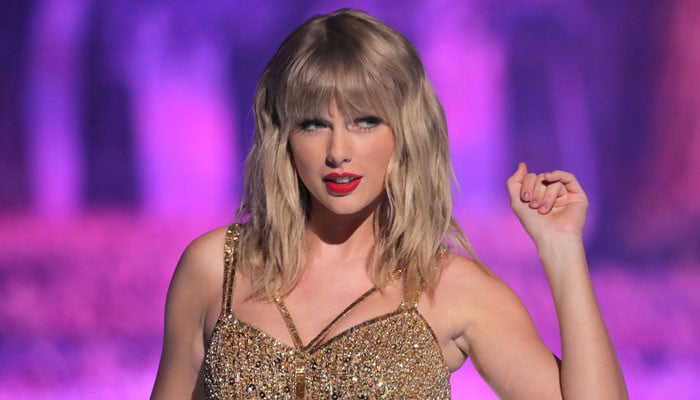 Taylor Swift recently announced that she was collaborating with TikTok to tease her forthcoming album, Midnights.

On September 21st, at the stroke of midnight (per ET), Swift posted a  TikTok to unveil the album’s title tracks.

The TikTok was captioned, “Midnights tracklist reveal. Introducing: Midnights Mayhem with Me.”

Usually Swift would leave breadcrumbs for her Swifties to figure and piece together the information but this time, the Grammy-winner took a different route.

The video opens with Swift sitting next to a gold lottery-ball cage next to her with ping-pong balls labelled 1 to 13, representing each track on her Midnights album, due October 21st, described The Billboard.

“I know I have a habit of dropping cryptic clues and Easter eggs when giving you information about new music, and I’m not here to deny that, but I am here to defy that,” Swift begins. “Welcome to a new series I’m calling ‘Midnights Mayhem With Me.’ I am going to be using this technologically-advanced device to help me allow fate to decide exactly what track titles I’m going to be announcing and in what order.”

The crooner, dressed in a mustard blazer sitting in front of a brown crushed-velvet backdrop, proceeds to draw the first ball. Lo and behold, the number that comes up is none other than 13 – infamously Swift’s lucky number. “The first track I’m going to tell you about is Track 13, because of course,” she says with a smirk, before picking up a red phone and revealing into the receiver, “Track 13 is called ‘Mastermind.’”

It remains to be seen how many more title tracks will unveil ahead of her album release on October 21st.