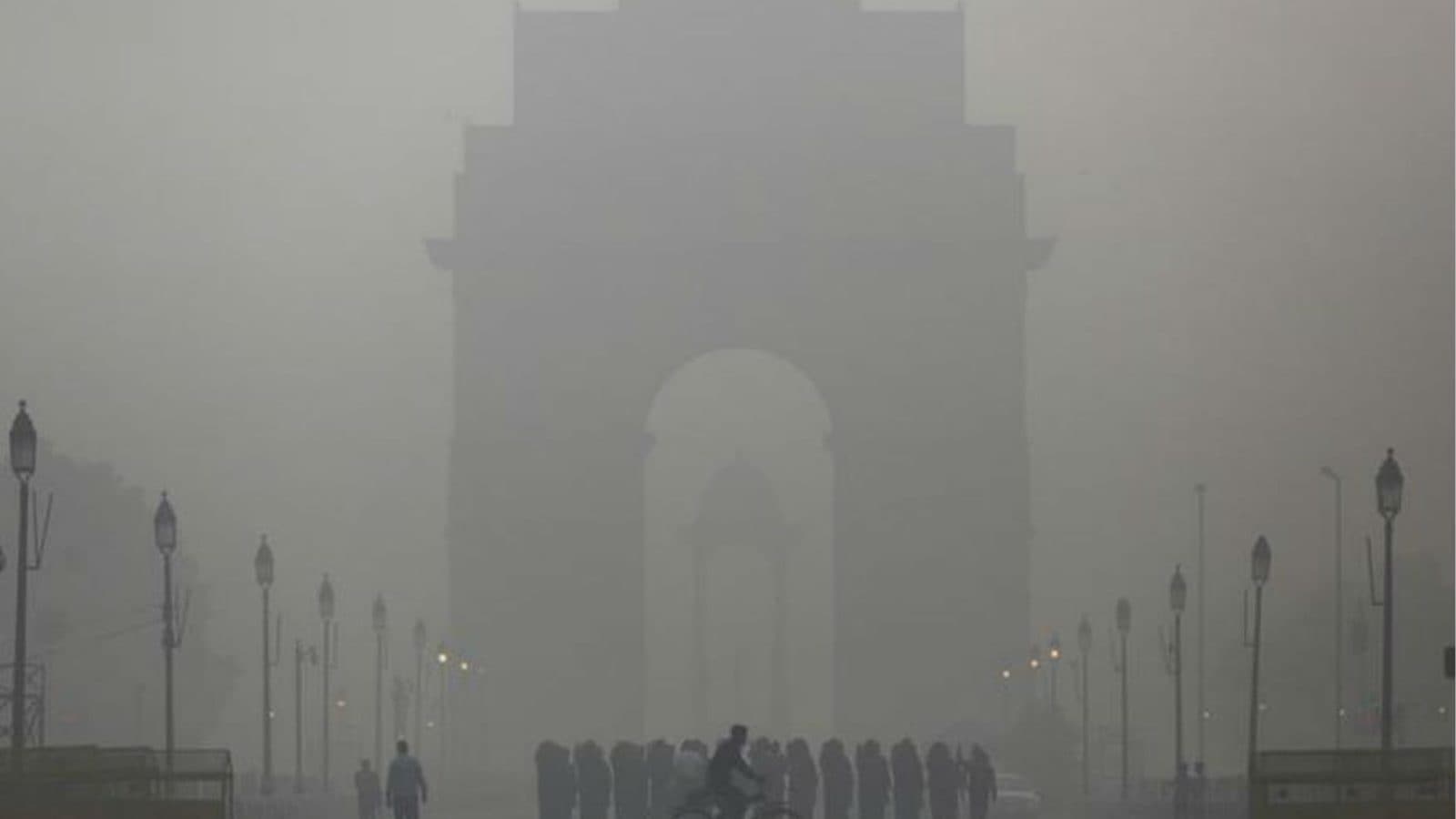 As Delhi-NCR reels under a thick layer of smog, schools have taken several measures to protect children, including suspension of outdoor activities and introduction of breathing exercises in classes.

Many schools have also ruled out shutdown, saying it will disturb the pace of academic learning.

The National Commission for Protection of Child Rights (NCPCR) had Wednesday asked the Delhi government to shut schools till air quality in the capital improves.

Delhi’s air quality continued to be in the ‘severe’ category on Thursday, according to Central Pollution Control Board data.

“However, shutting down schools would disturb the pace of students’ academic learning.

At a time when boards are just five months away and students are preparing for pre-board exams, it could cause a severe dent to their performance as one-to-one interactions, remedial classes, and doubt-clearing classes are being held these days, Hajela said.

However, the concerns for children’s health are also legitimate, said Hajela.

“We have administered many steps to safeguard students. Teachers encourage students to have a balanced diet with nutrient-rich fruits and vegetables to increase the stability and viability of the lungs and liver.

“Anti-pollution masks are being distributed to students. Air purifiers have been placed at strategic locations to purify the environment. These steps will surely ensure a good attendance and safeguard the health of our students,” she said.

Anshu Mital, Principal, MRG School, Rohini said they are planning to distribute a manual or written guide to teach students what types of foods, drinks and behaviour they should do adopt to ameliorate the situation we are living in.

“It serves both purposes. First, it ensures a proper continuity in their education without any interruption, and it also channelises a conducive environment in which there are no possibilities of health hazards.

“We have a proper medical treatment facility to take care of children if they face any discomfort or pain,” she said.

She said the school has a health and wellness group that has been persistent in encouraging students about precautions against pollution, breathing exercises, yoga, and other key variables to combat the difficulty.

“Additionally, wearing masks has been made mandatory for all students and faculty,” she added.

The national capital’s air quality has deteriorated to ‘severe’ in the last few days, according to Central Pollution Control Board (CPCB) data.

Air pollution in the ‘severe’ category affects healthy people and seriously impacts children and those with existing diseases, according to the CPCB.

The NCPCR said it had taken a serious view of the matter and expressed concern over the ‘severe’ air quality impacting the health of children.

“The pollution level in Delhi-NCR is certainly at an alarming stage. But so far, we have not received any such order from the government on the closure of schools. We are ready with the alternate arrangements to avoid the academic loss.

“Whenever there will be a government order on the same, we will take appropriate measures and close the school,” said Naman Jain, Director (Development), Silverline Prestige School, Ghaziabad.