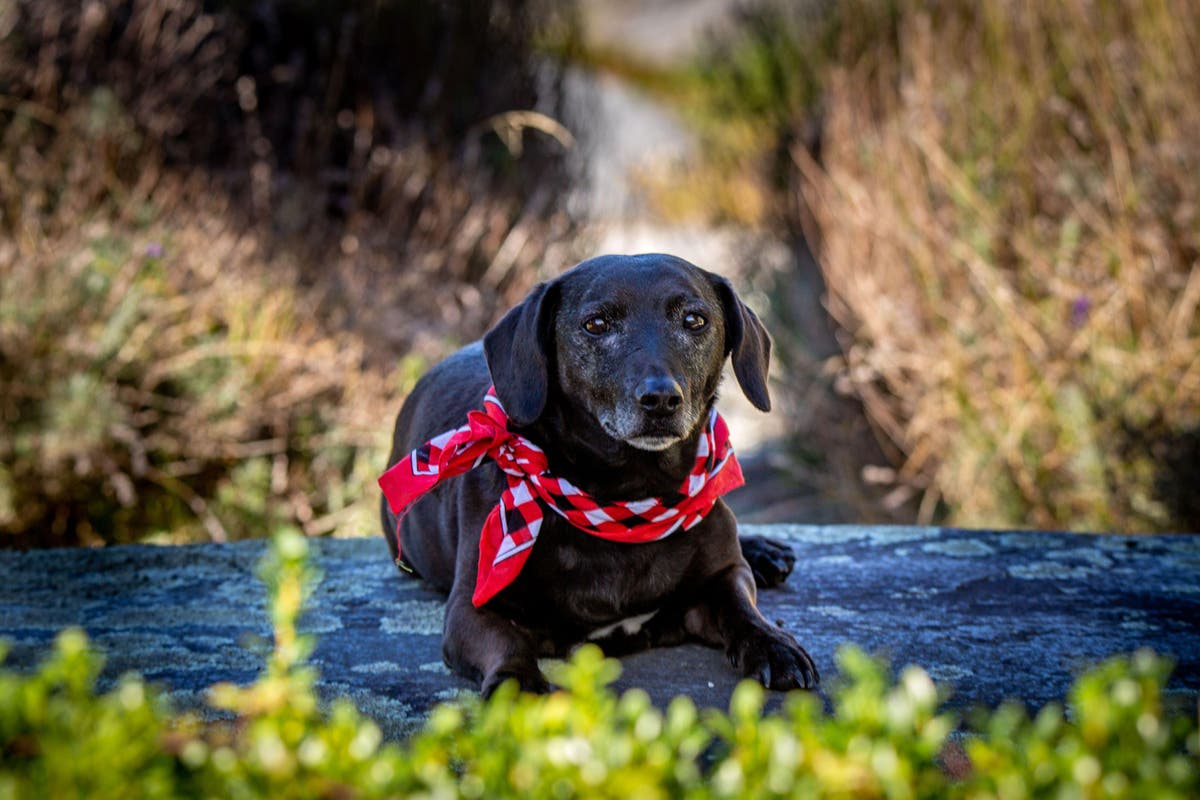 Pets are an important and much-loved part of the family – but for some owners, the cost of their animal, on top of other bills, is causing real concern.

Research for dog welfare charity Dogs Trust found more than four-fifths (84%) of dog owners have seen a rise in costs related to their pet.

Sadly, the charity says its rehoming centres have been seeing a rise dogs arriving with untreated health conditions. It believes this is due to some owners simply being unable to afford treatment.

“We know dog owners are facing a difficult time, and eight in 10 dog owners have seen an increase in the amount it costs to care for their canine companions,” says Paula Boyden, veterinary director at Dogs Trust.

“Many are looking at ways they can reduce the amount they are spending on their dogs, but at Dogs Trust, we are worried that some of the choices being made by owners could be detrimental to the health of their dog, and actually end up costing owners more in the long-term.”

Worryingly, one in 10 (10%) dog owners surveyed by the charity had delayed seeking treatment for non-routine procedures due to costs. A similar number (9%) had delayed or missed routine.

The charity emphasises it is not laying the blame at the door of vets, who are themselves impacted by rising costs.

Boyden says: “While skipping your dog’s annual vaccinations may save you some money in the short-term, you could be putting your dog at risk of serious illness and even death.

“Delaying boosters may also result in the need to restart your dog’s vaccinations, which will cost more.

“We also recommend that you keep up with your dog’s flea and worming treatments. Fleas might seem a minor issue to deal with, but a bad infestation can cause your dog intense irritation.”

Delaying worming treatments is also a risk. Some types of worms are a public health risk and can be passed on to humans, says Boyden.

As for food costs, around in five (22%) dog owners surveyed by Dogs Trust have switched their usual dog food to a cheaper version.

For those considering doing this, Boyden says it’s important to check whether the food is “complete” and designed to be used by itself, or “complementary”, which needs to be served with other foods to deliver all of their nutritional needs.

“It’s also really important to check the food is suitable for your breed of dog and the stage of life your dog is at,” she adds.

“We’d really recommend that dog owners speak to their veterinary surgery for advice before changing their dog’s food to ensure it’s right for their pet, and to gradually introduce any new brand of food, as a change in diet can cause stomach upsets.”

Senior vet Dave Tweedle, who works for the My Family Vets network of clinics, says estimates suggest it can cost as much as £30,000 to keep a dog over their lifetime, and £24,000 for a cat.

He says a significant proportion of dogs and cats are actually overweight, which can lead to costly health conditions, such as arthritis, breathing problems, heart disease and diabetes.

“Not only will measuring their food save you money in the short term, but it will help your pet to live longer and reduce future vet bills,” says Tweedle.

Keeping up-to-date with parasite prevention, vaccinations, and getting regular health checks can be covered as part of monthly healthcare plans, which many vets offer, and may provide value for money, he says.

Meanwhile, the RSPCA’s website cautions that exotic pets can be particularly expensive. The charity warns that turning down temperatures or light sources for exotic pets may lead to serious health problems for them – and potentially high vets’ bills.

It suggests that, for those struggling with costs, multiple reptiles could be moved to the same room to share heat sources – but make sure that animals do not overheat.

Pet insurance is also a major consideration for owners. The Dogs Trust found 41% of dog owners claimed the cost of their pet insurance had increased.

The charity suggests shopping around for cover and always reading policy documents – as there will be differences in the level level of cover, what’s covered and for how long.

According to the Association of British Insurers (ABI), insurers pay out a total of around £2.2 million per day typically in pet claims.

Jonathan Purvis at the ABI, says: “The UK pet insurance market remains competitive despite the underlying pressures insurers face, with the rising cost for veterinary treatment, medicines and labour.

“When it comes to our pets, there is no NHS for animals and any emergency treatment can be eye-wateringly expensive,” he adds. “If you are concerned about the cost of your cover, speak to your insurer to see if there are any options to manage this. You may also benefit from shopping around, but be sure to always choose a policy that best suits your needs.”

As pets age, premiums may increase due to the higher risk of illness. Premiums may also vary depending on breed.

Graeme Trudgill from the British Insurance Brokers’ Association (Biba) says with a new policy, it’s important to check whether it will cover pre-existing or recurring conditions. “Accident only” policies will only cover treatment for accidental injury.

Trudgill adds: “Some cover is always better than none – and remember most pet insurance also includes liability that can cover you if your pet accidentally injures someone through no fault of yours.”