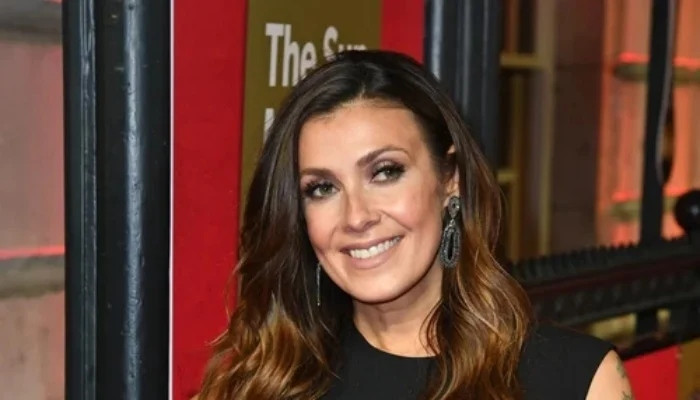 As a result, the Strictly Come Dancing star, 46, will not be able to perform with her professional partner Graziana Di Prima this weekend.

A Strictly spokesperson told MailOnline: ‘Kym Marsh has tested positive for Covid-19. As a result, Kym and Graziano will not be taking part in Strictly Come Dancing this weekend.

‘Strictly Come Dancing protocols mean that all being well, they will return the following week.’

The announcement comes just two weeks after Kym admitted she nearly quit the show after suffering a crippling panic attack just hours before the live show.

The television star, 46, was said to have burst into tears before she was consoled by twinkle-toed star Graziano, 28, ahead of a live show that aired last month.