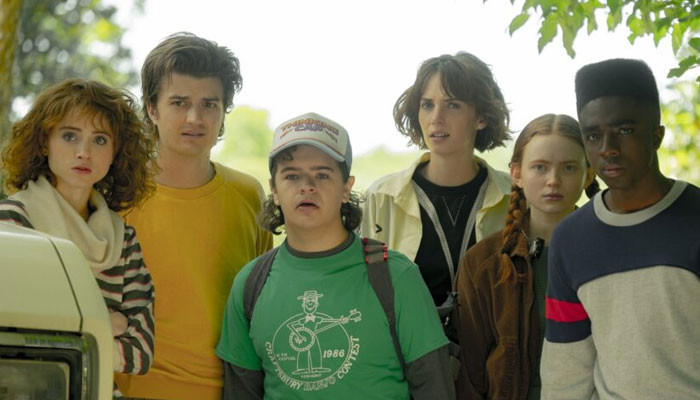 Netflix’s hit series Stranger Things will begin shooting for its final season in the end of this year, per its official schedule.

While the streaming giant is tight-lipped about the many details, many eager fans have been given glimpses into the potential plotline of the final season.

The show’s creators Matt and Ross Duffer announced the beginning of the end in February about the plot. “Seven years ago, we planned out the complete story arc for Stranger Things. At the time, we predicted the story would last four to five seasons,” they wrote at the time. “It proved too large to tell in four, but – as you’ll soon see for yourselves – we are now hurling toward our finale.”

The story is likely to follow the Hawkins kids as they try to defeat Vecna once and for all now that the Upside Down has invaded their town.

The Duffer brothers once teased that the finale will be a emotional one. In a conversation with The Wrap, Ross Duffer revealed that some Netflix executives actually teared up when they announced their plans for season 5.

“We do have an outline for Season 5 and we pitched it to Netflix and they really responded well to it,” he said. “I mean, it was hard. It’s the end of the story. I saw executives crying who I’ve never seen cry before and it was wild.”

David Harbour previously told Variety that he knows how the series ends and “it’s quite moving and quite beautiful.”