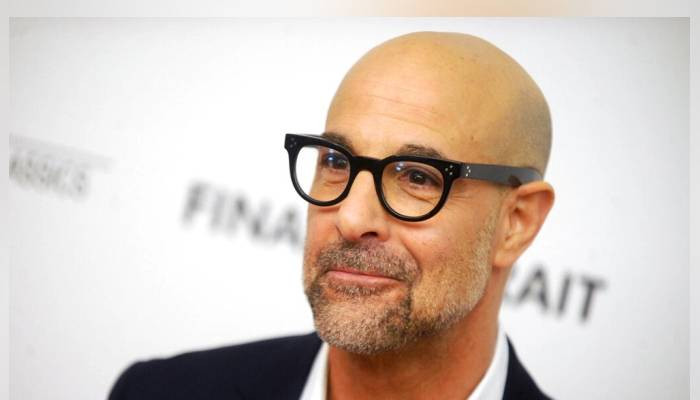 Stanley Tucci recently got candid about “green-screen” acting as he found it a bit complicated.

Over the years, The Devil Wears Prada star had appeared in movies that usually relied on special effects including Captain America: The First Avenger, the Hunger Games films, and the sequel to Percy Jackson.

“You don’t know what you’re doing. You have no idea what’s happening,” revealed Tucci during Off Menu podcast on Wednesday’s episode.

The actor explained, “It’s all happening so fast and there are guys with tennis balls on big sticks, going, ‘Look over there! Look over there! Be afraid! Be angry! Be sad! Run! Run! RUN!’”

“I never quite know what I’m doing, but I just do what they say,” remarked the 62-year-old.

When asked which of his green-screen movies had created “amazing scenes; to this, Tucci responded, “the Transformers series”.

“Somebody like director Michael Bay, he has those images in his mind, he’s been making those movies forever,” stated the actor.

Gushing over Bay, Tucci further mentioned, “They are pretty impressive, when you just think about it. He does it so quickly. A lot of people, it’ll be quite a laborious process. But he’ll be like, ‘Just do it like this, do that, do that, don’t worry about it, I’ll put it in later.’”

“Everything is, ‘I’ll put it in later’… He’ll put us in later, probably. That’ll happen someday,” he added.