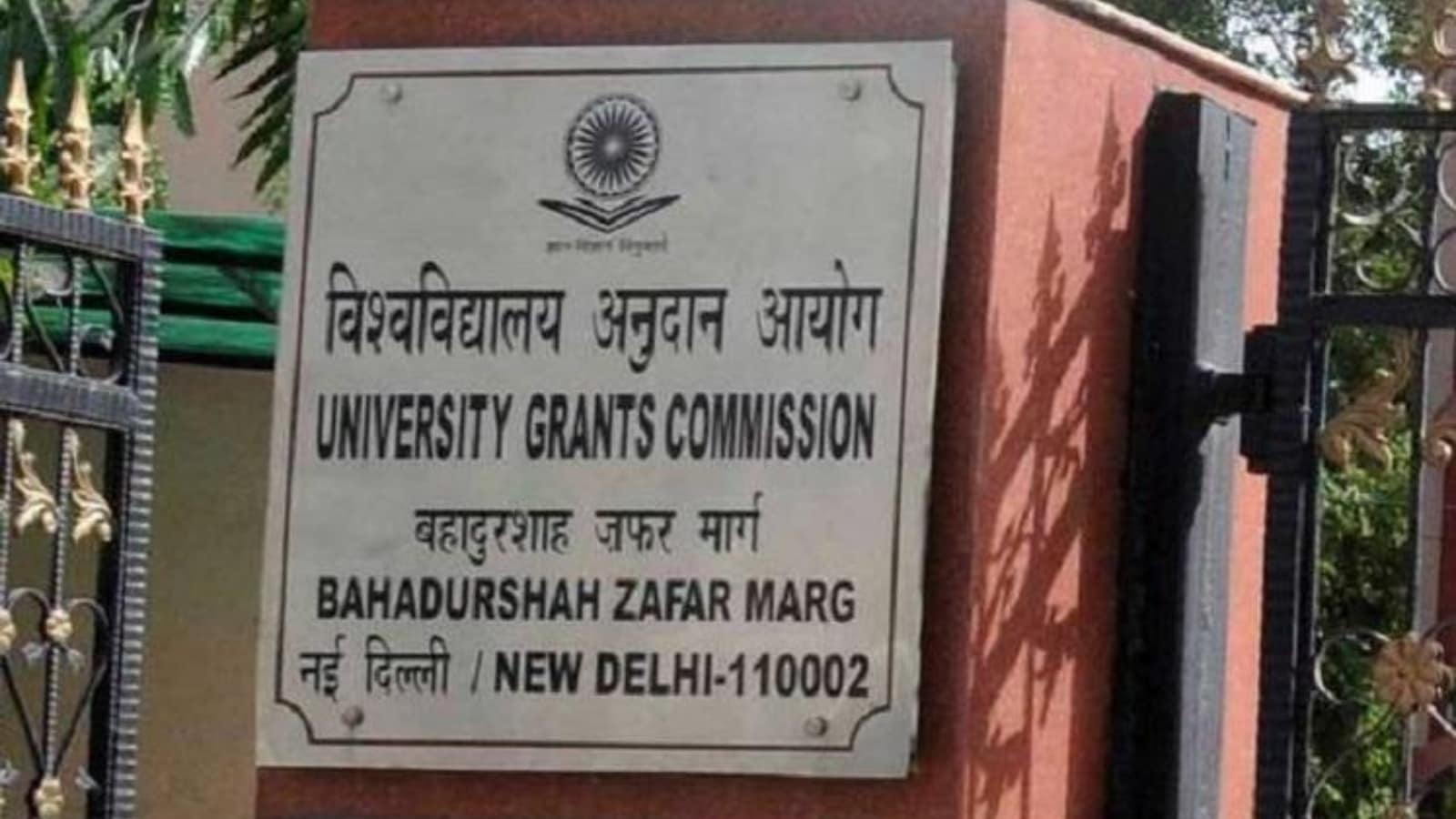 Moreover, other minority educational institutions like Jamia Millia Islamia has decided to implement CUET for admission to several undergraduate courses from the academic session 2022-23. The university has also apprised the UGC and the National Testing Agency (NTA) about it.

Following the High Court’s decision, the governing body of St Stephen’s College has decided to approach the Supreme Court. It is believed that due to this there may be some delay in the admission process of the college.

According to Delhi University, the St. Stephen’s College controversy will not affect the CUET admission process in a big way, as all other DU colleges have given their full recognition to the process.

“All universities have their own admission policies while adopting CUET. Hence the admission process in other institutes should not be affected,” UGC Chairman Professor M Jagadesh Kumar said.

Three teachers from St Stephen’s College’s governing body and two university representatives disagreed about knocking at the Supreme Court’s doors against the High Court decision. However, the remaining 12 members agreed to it, on the basis of which the governing body has taken the decision.

Earlier, Delhi University clarified that it will not recognise the admissions for non-compliance of the CUET procedure. The university says that colleges of the same university cannot adopt different rules for admission.