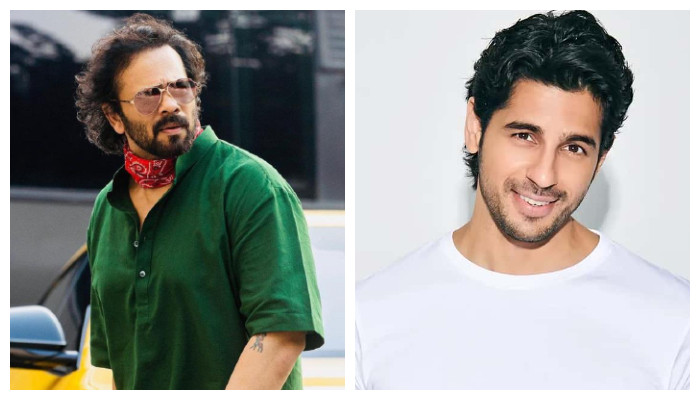 Siddharth Malhotra praises director Rohit Shetty for resuming the shoot of Indian Police Force despite suffering an injury on sets.

Rohit met an accident on during the shoot of his debut digital series on January 7. Within 12 hours, he was back on the set to continue the shoot that was put to halt due to the incident.

Sid shared a video on his Instagram with a caption: “A true master leads by example. We all know about @itsrohitshetty Sir’s love for action and his passion towards the stunts he directs. Last night while performing a CAR STUNT action piece HIMSELF, he met with an unfortunate accident. After a sleepless night and a minor surgery he’s back on set in less than 12 hours. Sir , you are an inspiration to all of us. Love and respect.”

In the video, the Shershah actor could be heard praising the director. “Guys, we have the OG action master right here who after a very, very unfortunate incident yesterday is still back on set. Sir, how are you feeling?”

Shetty, who appears to have a bandaged hand, responds by saying: “”First I would like to thank you for all the concerns, the prayers and so many calls… kuch zyada nhi hua he, do ungli mein khali stitches lage he, that’s it…”