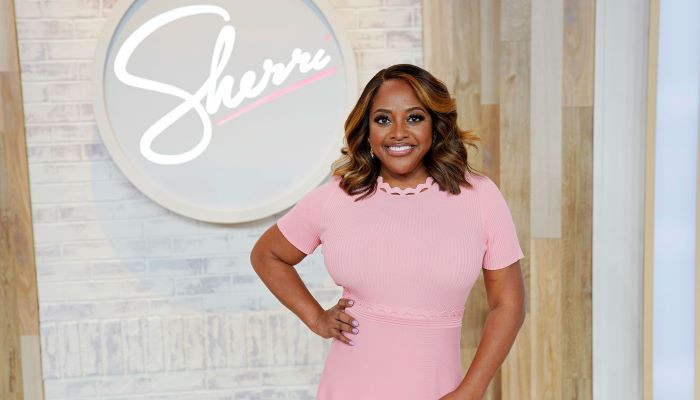 Sherri Shepherd discussed Oprah Winfrey and recalled their first phone call. According to Shepherd, who spoke to People, she almost passed out while they were on the phone.

Sherri added that she looks at Oprah as an inspiration for the way she has paved the way for women in television. Sherri also revealed about their first phone call in 2009.

Sherri said, “Oprah is a pioneering media mogul who paved the way for women—and especially Black women—in television. The foundation she set opened the doors so that I and women who look like me could have a daytime talk show.”

She further added, “Every time I get to speak to her, it’s a master class. I walk away with a notebook full of her gems of wisdom. When Oprah first called me back in 2009-ish, she said, ‘This is Oprah Winfrey. Gayle told me you do a great impression of me.’ I almost passed out.”