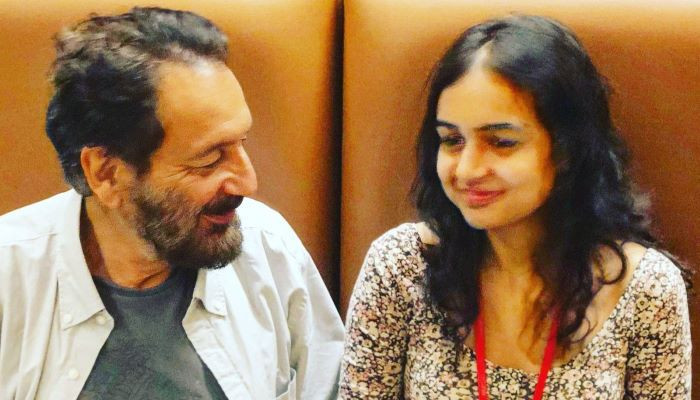 What’s Love Got to Do with It?, Shekhar Kapur’s impending Hollywood production, was discussed. According to Hindustan Times, he recently said in an interview that he doesn’t know why people continue to refer to him as a Bollywood filmmaker.

Shekhar talked about being called a Bollywood director and says that he shouldn’t be called one because his last Bollywood project, Bandit Queen, was almost three decades ago in 1994.

He further added, “It’s been 30 years since I made a film in India. (In this time) I have been making films outside. I’ve been doing theatre outside (of India). I am an environmentalist. So, life was busy. Then I found time to make a film, found a script and made — What’s Love Got to Do with It?”.

Shekhar’s next film What’s Love Got to Do with It? will be his comeback in the world of cinema after 2007.