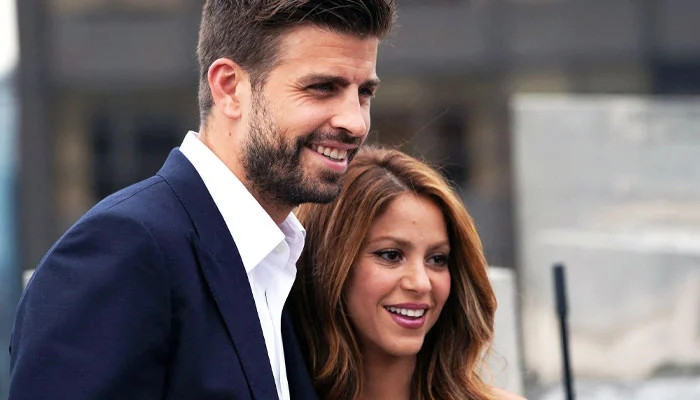 Shakira has recently confessed that going through a breakup with Gerard Pique after 12 years and two children together is one of the difficult moments of her life.

The Waka Waka hitmaker got candid about how difficult life has been as her relationship with the 35-year-old football star has fallen apart in the cover story for Elle magazine’s October issue, accompanied by an in-depth interview with Lulu Garcia-Navarro.

‘Oh, this is really hard to talk about personally, especially as this is the first time I’ve ever addressed this situation in an interview.

‘I’ve remained quiet and just tried to process it all. Um, and yeah, it’s hard to talk about it, especially because I’m still going through it, and because I’m in the public eye and because our separation is not like a regular separation. And so it’s been tough not only for me, but also for my kids. Incredibly difficult.’

Shakira explained: ‘So it’s hard. And I’ve tried to conceal the situation in front of my kids. I try to do it and to protect them, because that’s my number one mission in life.

‘But then they hear things in school from their friends or they come across some disagreeable, unpleasant news online, and it just affects them, you know?’

The now former couple announced their split after a dozen years together back in June though it seemed like Shakira did not want the relationship to end at the time.