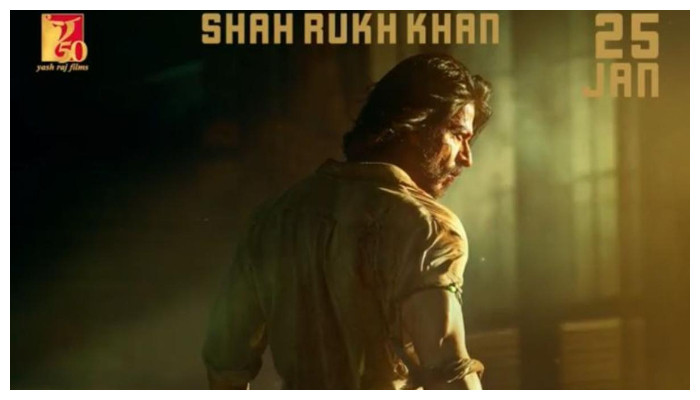 Previously, film War starring Hrithik and Tiger Shroff scored the highest advance bookings of all time out of all Bollywood films.

Tickets sale is booming high on all online booking platforms. As per COO – Cinemas BookMyshow Ashish Saksena, “After a long four-year wait, Shah Rukh Khan is all set for an electrifying comeback with Pathaan jet-setting on advance sales. The much-awaited action-thriller has crossed 1 million tickets in advance sales on BookMyShow already. Advance sales for Pathaan have been opening up in phases with over 3500 screens available on the platform so far, even as a surge in demand has led select cinemas across India to open up early morning shows for the film.”

On January 23, Pathaan sold 4.19 lakh tickets in three cinemas; Cinepolis, Inox and PVR. The film surpassed the record of War that sold 4.10 lakh in these three national cinemas.

Pathaan is now reaching towards 5.25 to 5.50 lakh and is expected to surpass the record of advance booking of film KGF 2, reports IndiaToday.