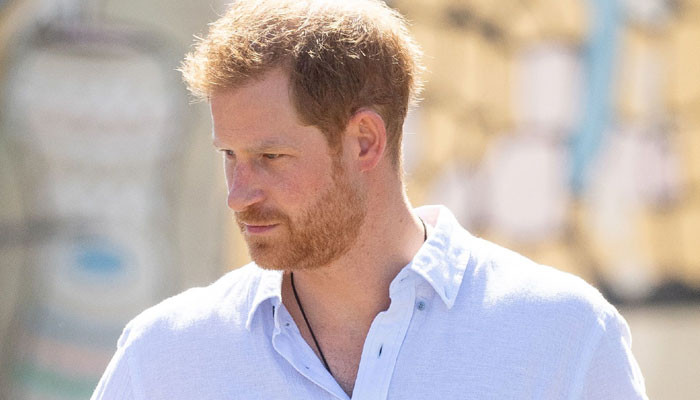 Prince Harry has come under fire for ‘contradicting’ every word he’s published in his memoir Spare.

The former Editor-in-chief of Sunday Mail Martin Clarke, made these admissions.

He started by saying, “There is a wonderful passage in the book where in the run-up to the famous dog bowl fight with William where he accuses William – when William is accusing Meghan of bullying, a troublemaker and upsetting everybody – and says ‘you are just parroting the stuff you read in the press’.”

According to a report by Express UK, Mr Clarke also added, “That is so backward it boggles the mind because obviously William was there.”

“William saw it presuming it firsthand or heard firsthand accounts from the people involved and yet Harry’s blaming the press and this is the real contradiction at the center of the book because on the one hand, Harry hates the press.”

“We are the big boogie man of the entire existence of his entire life but equally he at the same time is attacking William and Camilla for leaking stories about him that he doesn’t deny.”

“He doesn’t deny these stories are true. So, he can’t have it both ways.”

“The Press can’t on the one hand be people who make things up and then at the same time printing things that his own family, he claims, are leaking about him.”