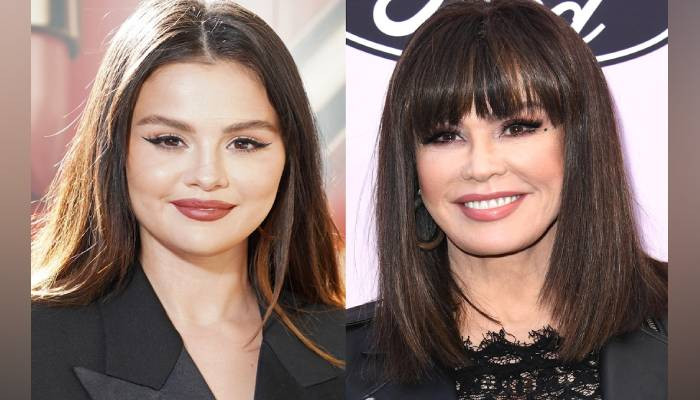 Selena Gomez is the perfect candidate to portray Marie Osmond onscreen in a biopic, claimed the actress herself.

Speaking to E! News, Marie revealed, “I think Selena Gomez would be amazing only because she has been through a lot of the things that I’ve been through.”

Marie, who was a former child star just like Selena, performed with her brother Donny Osmond on their Donny & Marie variety show during childhood period.

On other hand, Selena also grew up working on the hit Disney series Wizards of Waverly Place.

“I think it’s nice to have a child’s perspective as being an entertainer because it’s very different,” remarked the 63-year-old.

Marie told outlet the she had never worried about missing out on a normal childhood due to acting.

She continued, “I don’t look at life that way. I look at what’s a positive. I like to dwell on that more than what I missed.”

Marie also disclosed learning a lesson while working with stars like Lucille Ball and Bob Hope, adding, “There was no entitlement. They approached it as a job. It was a job, and to keep improving and improving, and I think that’s one of the reasons that I’m still around.”