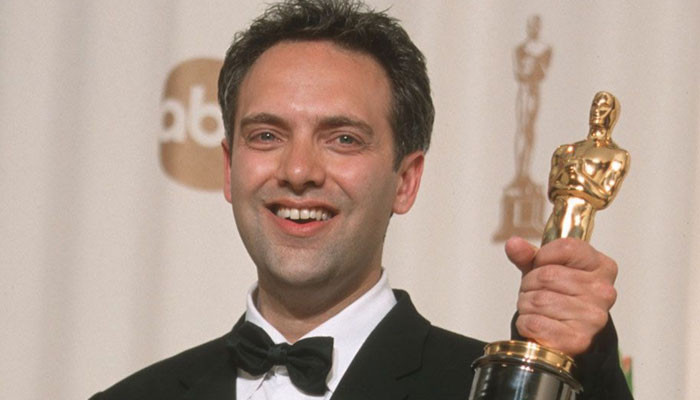 During an inteview with BBC, the 1917 filmmaker said, “For me, people forget with awards, I think this happens all the time, they use it as a bellwether for the industry but the truth is awards are a TV show.”

“You know, awards are there to promote films. If that film wins an award, I’m more likely to go and see it and that’s what you’re doing there. It’s not about yourself, it’s not about the art or craft of the industry, especially, it’s about selling films.”

However, when the reported interjected that he seemingly disregarding the awards he had received in the past, Mendes replied, “I’m not dismissing the importance of them but I’m saying they were there to promote films and the craft and art of films. They’re the shop window but they’re not the thing itself.”

The American Beauty director also weighed in on gender-neutral awards, “I have total sympathy with it, yeah, and I think it might well be inevitable in the end,” adding, “I think that’s the way it’s moving and I think that it’s perfectly reasonable.”

Mendes won an Oscar and BAFTA for in the year 2000 for American Beauty and 1917.