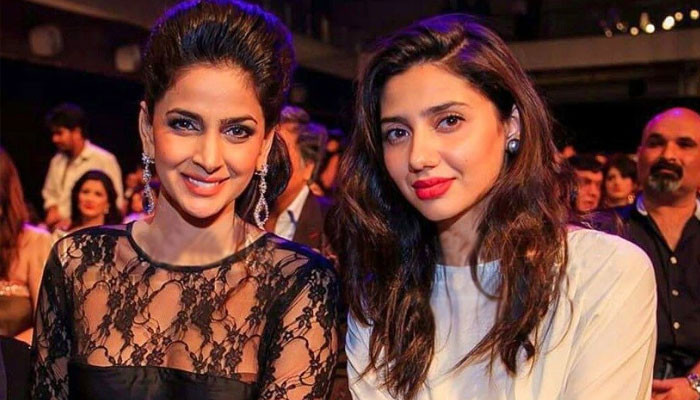 “This award goes out to all the ladies who are silently suffering from post-marital depression,” Khan said in a statement.

“Our society doesn’t talk about it; we consider such topics taboos, and yet here we are. I’m glad that this role touched the audience’s heart; it’s one of the roles which shall stay close to my heart forever. I would like to thank my dear friend Shehryar Munawar for believing in me.”