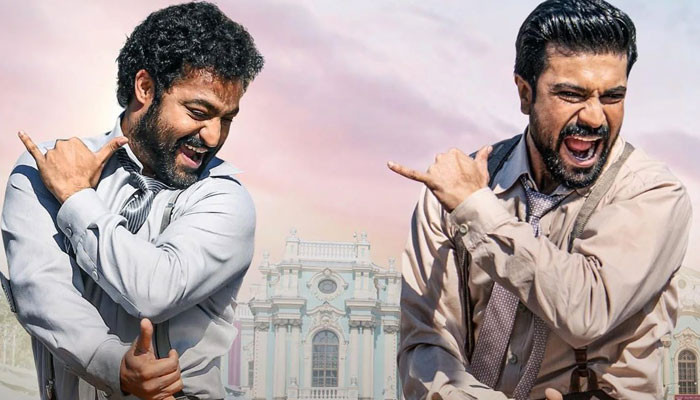 The list of the Oscars 2023 nominations has been finally revealed; RRR unlocks a major achievement by getting nominated in the awards.

Song Natu Natu from RRR has been nominated in the category of Best Original Song in the 95th academy Awards.

The entire team of RRR is on cloud nine as the film gets one step closer to wining the Oscar. The team shared the spectacular news with fans via twitter. They wrote: “We created history!! Proud and privileged to share that #Natu Natu has been nominated for Best Original Song at the 95th Academy Awards. #Oscars #RRRmovie.”

Director RRR got emotional after looking at the nomination and expressed his feelings on his Twitter handle with a long note.

Natu Natu previously won an award in the Best Original Song category at the Golden Globes 2023. The song is a treat to the eyes having energetic dance moves and entertaining lyrics. Natu Natu is sung by Rahul Siplgunj and Kaala Bhairava and composed by M.M. Keeravani.

Film RRR has led SS Rajamouli earn global recognition as it had led him to meet many renowned personalities from the Hollywood industry. The director got the honour to meet filmmaker James Cameron at the Critics Choice Awards. He also met JJ Abrams and Steven Spielberg on his trip abroad, reports PinkVilla.