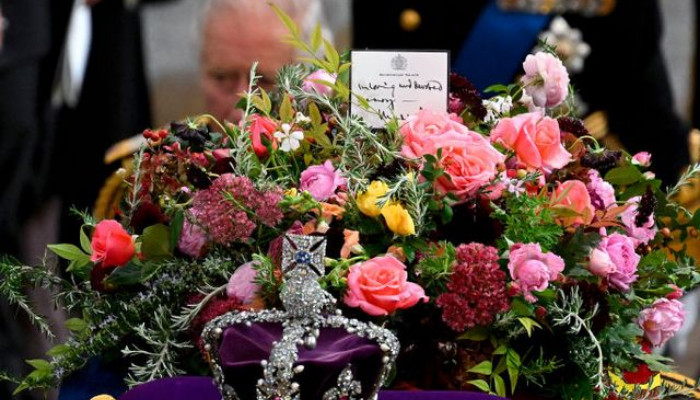 The British Royal Family is mourning the loss of another family member just days after the passing of Queen Elizabeth II that was followed by a 10-day mourning period before a state funeral on September 19, 2022.

According to Hello magazine, the late Queen’s maternal cousin, John Bowes-Lyon, passed away on September 18, 2022, ten days after the 96-year-old monarch died on September 8, 2022.

The news was confirmed with an obituary published in The Telegraph that read: “John Francis died peacefully on 18 September 2022. Much loved brother of Fiona and David.”

As per reports, John was the son of Major General Sir Frances Bowes-Lyon, a first cousin of the Queen Mother, Queen Elizabeth; Frances also served as a Gentleman Usher to the Royal Household at one point in his life.

John’s death was announced after the Queen was laid to rest in a state funeral in Westminster Abbey; she was later buried next to her late husband Prince Philip in the King George VI memorial chapel, where her dad King George VI, Queen Mother, and her sister Princess Margaret also rest.