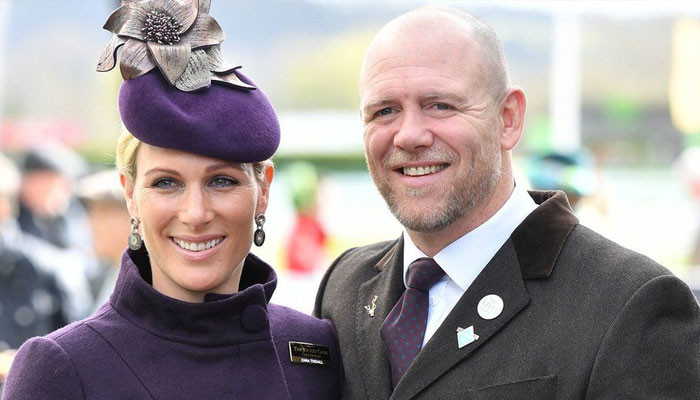 One royal was reportedly ‘dead against’ Mike Tindall’s marriage with Queen Elizabeth II’s granddaughter Zara Tindall and who was none other than the bride’s mother Princess Anne.

During her conversation with Vanity Fair in 2020, Princess Anne said: “I think most people would argue that there are downsides to having titles…So I think that was probably the right thing to do.”

Dickie Arbiter – the former press secretary for Buckingham Palace, said; “It was a masterstroke of Princess Royal when she decided not to give her children titles,

“Growing up as a commoner allowed Zara to thrive as her own woman, and there has never been pressure on her to conform. She has benefited from it in all sorts of ways.”