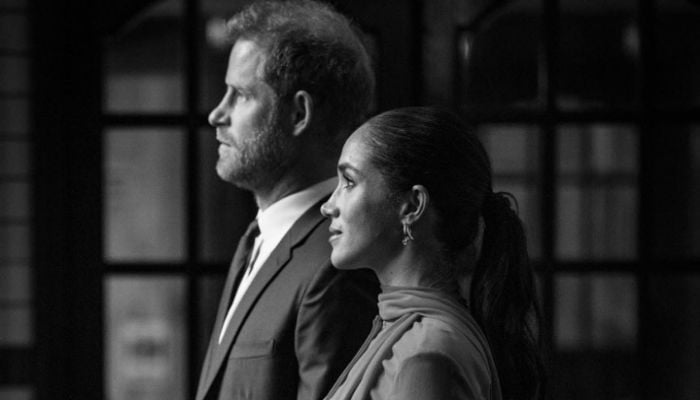 Royal fans have urged the Royal family to remove Prince Harry and Meghan Markle off their official website.

The couple have been featured on the royal family website with their introductions.

The royal fans are asking the royal family to remove their profiles before Prince Harry’s memoir is released.

Harry and Meghan are living in California with their two children after stepping down from their royal duties.

The couple’s relationship with the royal family deteriorated after their explosive interview with Oprah Winfrey.

Some fans, however, praised the royals for not removing the Duke and Duchess of Sussex from their website.