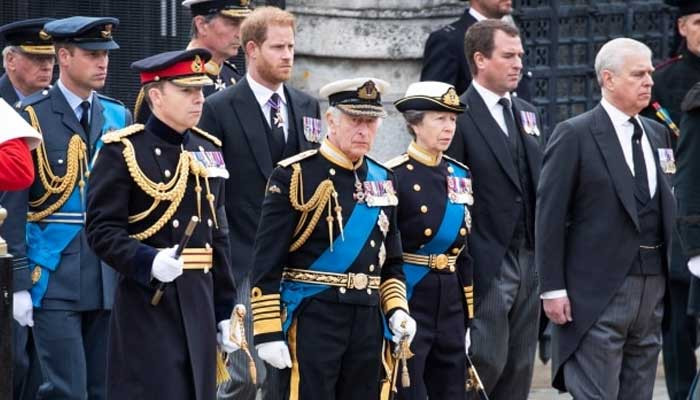 Prince Harry and Meghan Markle could play a big role in the Royal Family if they want to serve as there’s a lot of work to be done, a royal commentator has claimed.

Tina Brown, the former Vanity Fair editor, told Lorraine: “The country loved that feeling of unity and seeing the brothers back together, it’s a beautiful sight.”

The commentator added: “The Royal Family needs him and there’s a lot of work to be done. Kate doesn’t want to be travelling the world, she’s the mother of three children.”

She concluded: “They have to somehow divvy this stuff up and Harry has a big role to play if he wants to. And if Meghan wants to, because of course she hated every bit of it.”

The expert continued: “But unless he gives up his book and the tell-all documentaries and interviews then there can be no trust. I think if he does that there can be a way.”

The Duke of Sussex and his brother, the Prince of Wales, have an opportunity to build bridges, but Harry has to prove his loyalty to the Firm and family by taking some big steps.