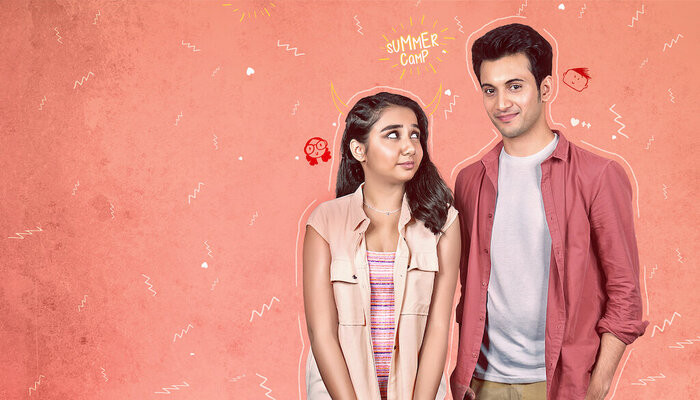 The most-anticipated season Mismatched 2 is dropping soon on Netflix on the 14th October, the makers have released the trailer of the show today.

The story of the web series revolves around a group of misfits who had joined a summer course in the city of Jaipur. The group fights with identity issues, mental health, body shaming and bullying.

Prajakta also shared the trailer of the upcoming season on Instagram and wrote: “Can’t wait to show y’all what’s in store for Dimple and Rishi in this new season of #Mismatched. Mismatched season 2 drops on 14th October, only on @netflix_in. It’s a non-date.”

As per PinkVilla reports, the show is based on a novel When Dimple Met Rishi written by Sandhya Menon in 2017. The show is directed by Akarsh Khurana.