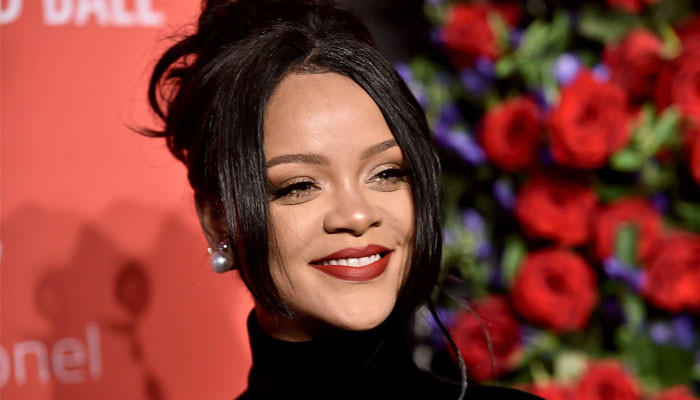 Rihanna earned her first ever Oscar nomination for her song, Lift Me Up, from Black Panther: Wakanda Forever in the category for Best Original song on Tuesday, January 24, 2023.

The singer had returned after a six-year long hiatus from music when she did the song, which plays during the end credits of the move. RiRi is also set to perform the Super Bowl halftime show.

Two weeks after the release of Lift Me Up, Rihanna dropped Born Again, another single from the Wakanda Forever soundtrack.

The other nominees included, Lady Gaga, a previous winner in this category for A Star Is Born, for Top Gun: Maverick’s Hold My Hand, co-written with Bloodpop. Diane Warren, who maintains her record as the most-nominated songwriter without a win, received her 14th nomination for Applause, from the anthology film Tell It Like a Woman. (Warren and Gaga previously were nominated together for composing ‘Til It Happens to You from the 2015 doc The Hunting Ground.)

Another Oscar winner who returned to the nominations is David Byrne, whose original score for The Last Emperor won him an Oscar in 1988 (which he shared with Ryuichi Sakamoto and Cong Su). This year, his Everything Everywhere All at Once song This Is a Life, written and performed with the band Son Lux and singer-songwriter Mitski, has earned Byrne a second Oscar nom and a first for his collaborators, the outlet detailed.