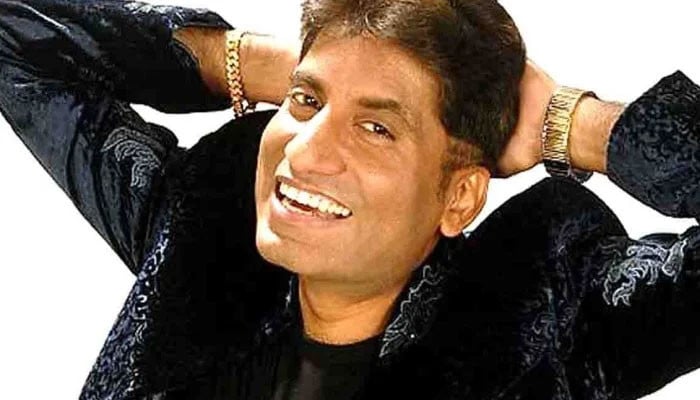 Raju Srivastav, popular standup-comic, has passed away in the early hours of Wednesday.

The 58-year-old comedian had suffered a heart attack on August 10. He was rushed to the hospital where he was on the ventilator since.

“I got a call in the morning saying he is no more. It is really unfortunate news. He had been waging a struggle for life in hospital for over 40 days,” his brother Dipoo Srivastava told PTI.

Srivastava, was considered as one of the most high profile comics in India. Many fellow stars shared their condolences on his departure.

“There will never be another Raju Srivastava,” said comedian Rehman Khan.

Actor Nimrat Kaur tweeted, “Deepest condolences to the family and loved ones of Late Raju Srivastava ji. May God bless his journey into the light #RIPRajuSrivastava.”

Raju Srivastava shot to stardom after taking part in the reality comedy show The Great Indian Laughter Show in 2005. The actor also joined BJP in 2014 and featured in mega-blockbuster Bollywood films such as Maine Pyar Kiya and Baazigar.