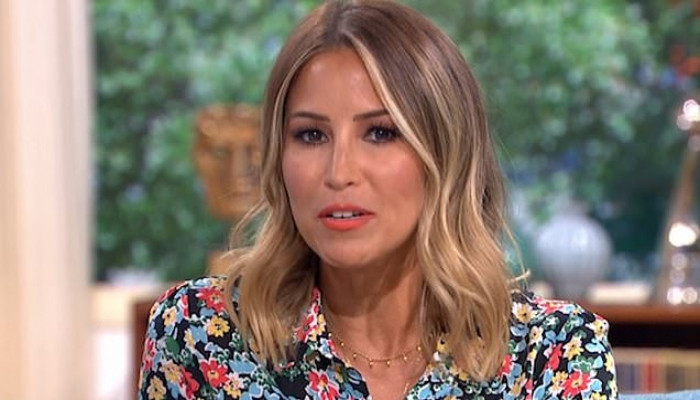 Rachel Stevens set the record straight about the reunion of the S Club 7 reunion in her latest interview, revealing that she would ‘One million percent’ be on board over 20 years after originally rising to fame in the band.

Despite getting the group back together being on the beauty’s radar, she also shared that it would be difficult getting all seven members together at once.

Talking to The Sun, Rachel detailed her thoughts on a potential reunion, admitting it’s definitely something she would do.

She shared: ‘I would definitely. If everyone was up for it. One million per cent.

‘I always say the same thing that getting seven of us together, it’s different to any band really because there is those extra two make who make a difference logistically.’

The star went on to reveal that the band is still in touch, after being formed by the Spice Girls’ former manager Simon Fuller.

S Club 7 rose to fame in 1999 with hits including Don’t Stop Movin’, Reach For The Stars, and Never Had A Dream Come True however they split in 2003.

And it seems Rachel isn’t the only member up to reconcile, with Tina Barrett sparking reunion rumours back in 2020.

Speaking about the potential of making new music after fellow iconic band Steps managed to pull off a successful comeback, Tina told The Sun: ‘We ¬definitely want to do something new together.