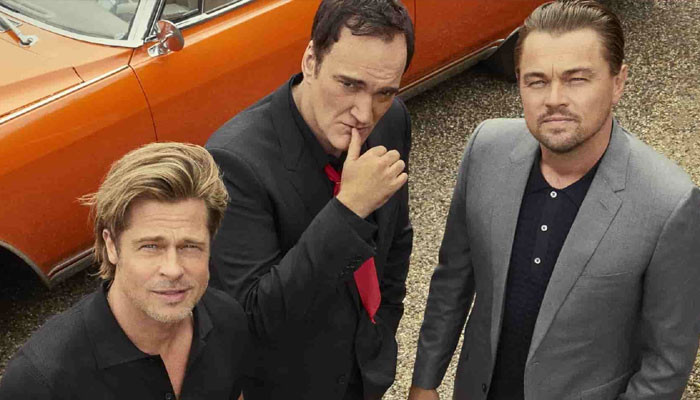 Quentin Tarantino has called Once Upon a Time in Hollywood his best film ever made, as per Variety.

During an interview with Howard Stern on the SiriusXM show, the host asked the Oscar winner filmmaker to tell his best film.

“For years, people used to ask me stuff like that,” Tarantino said about being asked to pick his best movie. “And I would say something like, ‘Oh, they’re all my children.’ I really do think ‘Once Upon a Time in Hollywood’ is my best movie.”

Released in 2019, the movie starred Leonardo DiCaprio and Brad Pitt as actors working to find their place in the changing Hollywood of 1969. Margot Robbie also starred as Sharon Tate.

Once Upon a Time in Hollywood netted $374 million at the worldwide box office. At the 2020 Oscars, the movie secured up to 10 nominations, including best director and picture. It led Pitt to win the Oscar for supporting actor.