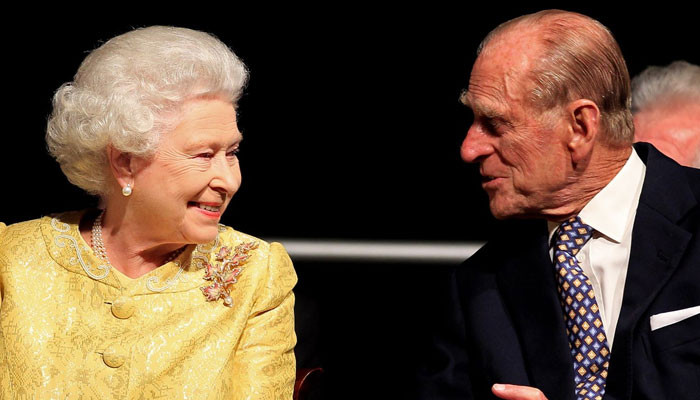 Royal writer Jennifer Newton describes Her Majesty’s first meeting with the Duke of Edinburgh, back when she was just nine-year-old.

“The Queen first laid eyes on Prince Philip when she was a bridesmaid at her uncle’s wedding to Princess Marina of Greece in 1934. She was just eight-year-old while Prince Philip of Greece, Marina’s first cousin, was 13,” she writes.

Her governess, Marion Crawford (Crawfie) later revealed that the Queen “never took her eyes off him the whole time”.

At the age of 17, Elizabeth told her governess that Philip was “the one” for her.

One summer that Philip spent with the Royal Family in Balmoral, he decided to confess his love the Queen.

“I am sure I do not deserve all the good things that have happened to me,” Philip wrote in his proposal letter.

“To have been spared in the war and seen victory, to have been given the chance to rest and readjust myself, to have fallen in love completely and unreservedly, makes all one’s personal and even the world’s troubles seem small and petty,” he concluded.