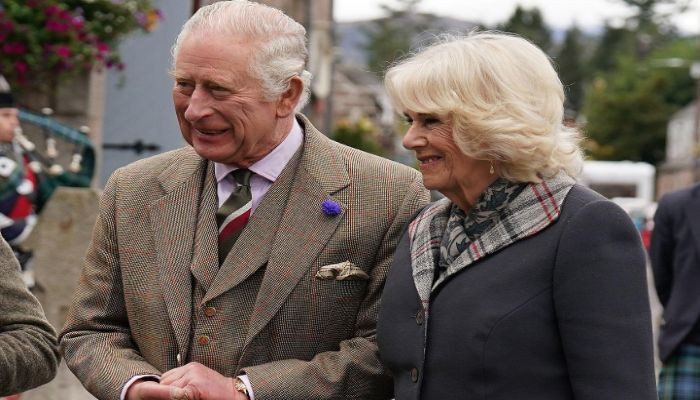 Retweeting a video of the Queen Consort, Shola Mos-Shogbamimu wrote, “The way Camilla holds this child’s hand is very disturbing. I’ve a strong itch to slap her hand right off. What the hell did she think she was doing to this Black child?”

The video, which multiple users said was edited, was deleted but Dr Shola’s caption was still present on her Twitter.

Royal journalist Richard called out the activist for her comments.

He wrote, “What a nasty, unfair and provocative comment. This gives a very misleading view of the Queen’s encounter with the child.”

Hundreds of royal fans expressed outrage at Dr Shola, with some asking Twitter to take action against her.

Others said police should take action against the activist over misleading tweet against Camilla.