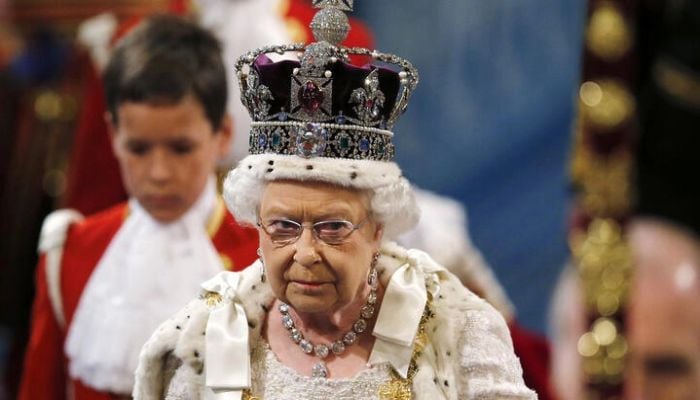 Royal expert and Meghan and Harry’s biographer Omid Scobie has criticized the publication of private medical details of Queen Elizabeth.

The journalist took aim at the British newspaper for revealing the Queen’s “secret cancer battle”.

Taking to Twitter, he wrote, “One minute the Daily Mail is having a hernia about how disrespectful The Crown is, the next they’re paying for the serialisation of a book exposing the Queen’s “secret cancer battle” just 12 weeks after her death.”

He said, “Personally, I think unless it came from the Palace or HMTQ herself, private medical details (which were always fiercely guarded) should remain just that. It should never be okay to make that decision for someone.”

Scobie was referring to an upcoming book titled “Elizabeth: The Intimate Portrait” authored by Gyles Branderth.